Assam Congress Legislature Party leader Debabrata Saikia has written to the National Human Rights Commission alleging “gross injustice” to the people from some Scheduled Tribe and Other Backward Class communities.

He cited the examples of 1,300 families of “forest villages” facing eviction from Dibru-Saikhowa National Park and 1,500 families set to lose their farmlands in Mikir Bamuni Grant because of a private solar power project.

In his petition to the NHRC, Mr. Saikia said the State government was going back on its promise of suitably rehabilitating the people and trying to evict them.

He also drew the NHRC’s attention to the government’s move to evict primarily Karbi (ST) and Adivasi (OBC) communities from Mikir Bamuni Grant. The land is to be handed over to a private solar power company. 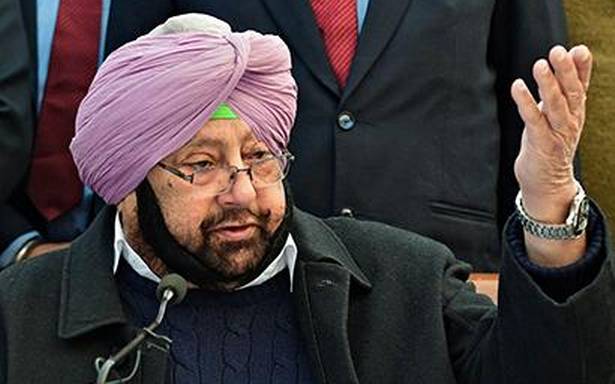