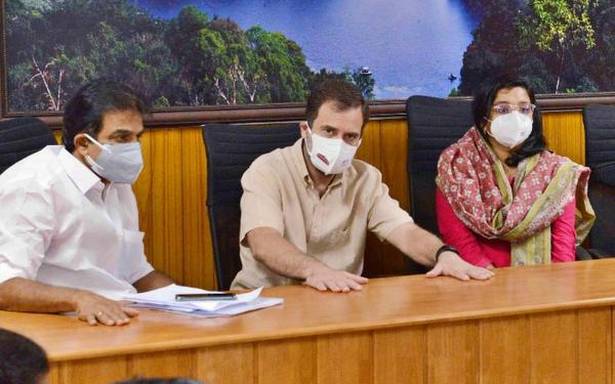 Rahul Gandhi, MP, has said that he would give prime importance to action plans for the comprehensive development of Wayanad district.

Addressing a review meeting of senior officials of various departments in the district on the progress of Central projects at the collectorate here on Tuesday, Mr. Gandhi said that action plans should be prepared in such a way as to complete them in a time-bound manner. More CSR funds would be obtained apart from the State and Central funds under the “Rapid transformation of aspirational districts project” of the Centre, Mr. Gandhi said. The construction of anganwadis and development projects for education and health care sectors would be carried out by utilising the CSR funds, he said.

Mr. Gandhi directed officials to expedite steps to complete drinking water projects in all civic bodies in the district under the Jal Jeevan Mission. A sum of ₹7.58 core has been spent in the district so far for providing drinking water connection to 5,957 houses under the project. It is envisaged to ensure drinking water connection to 1,34,456 houses under the project by the end of 2014. Mr. Gandhi said he would pressure the Central government to grant more funds for States under projects such as the Pradhan Mantri Gram Sadak Yojana and Central road fund.

He also directed the officials to submit projects to set up a superspecialty hospital in the district and training centres under the Deen Dayal Upadhyaya Grameen Kaushalya Yojana.

08/17/2021 India Comments Off on Comprehensive development of Wayanad to get priority, says Rahul
India 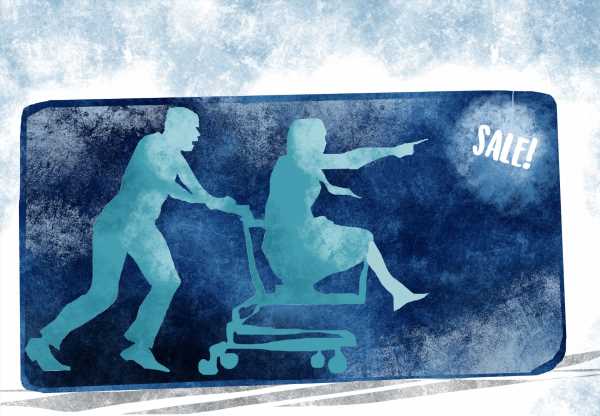