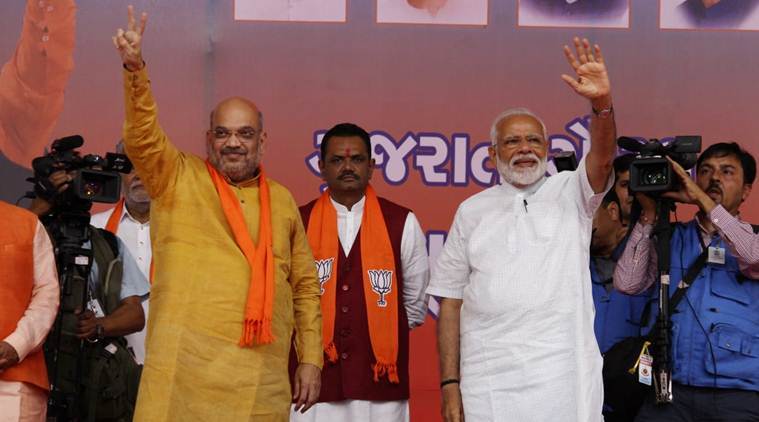 "Within the first three days of campaigning, I was convinced that the BJP or NDA aren’t fighting the elections. The people of India are at the forefront of this campaign. We have to utilise these five years to solve issues of the common citizens," PM Modi said at a rally in Ahmedabad. 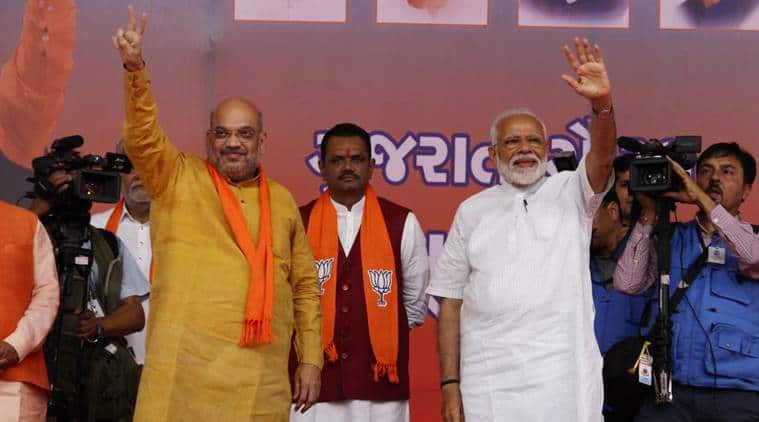 In his first visit to his home state after BJP’s massive win in the Lok Sabha elections, Prime Minister Narendra Modi on Sunday expressed grief on the Surat fire tragedy, in which 22 students were killed, and described the incident as “heartbreaking”.

Addressing a public rally in Ahmedabad, PM Modi said, “The Surat tragedy was heartbreaking. I was in a dilemma whether to attend the programme or not. One side it was ‘kartavya‘ and on the other side it was ‘karuna‘. Families who lost their children, lost their future.”

A fire engulfed the Takshashila arcade in Surat on Friday, killing 22 students who were attending summer coaching classes on the building’s roof. Some of the students, the youngest aged 4 and the oldest 21, died when they jumped off the building while most could not escape and were killed by the fire. 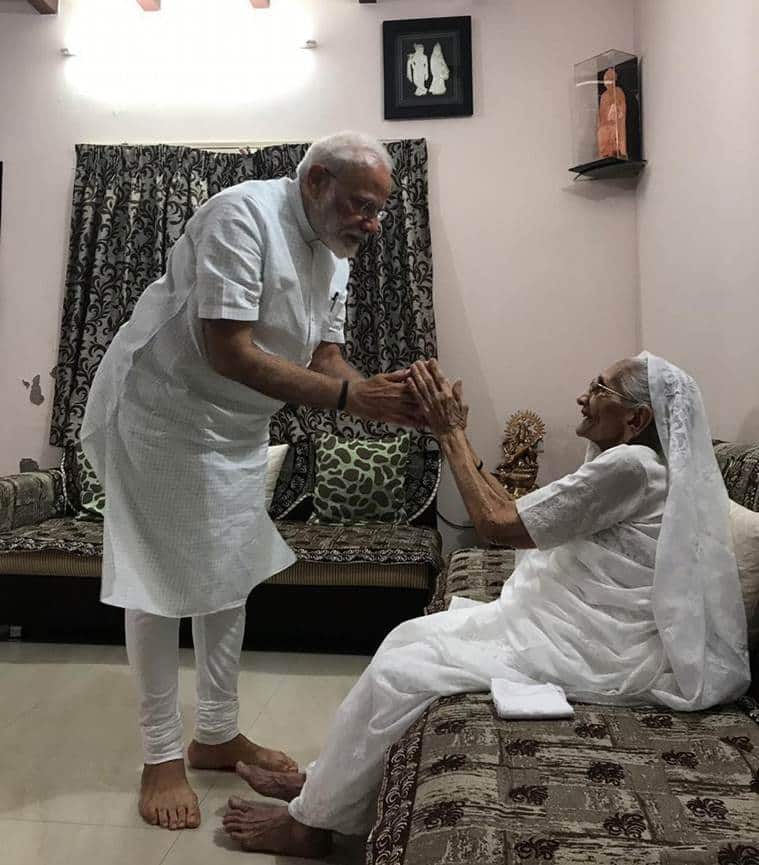 Modi also asserted that the 2019 mandate was a pro-incumbency vote and a positive vote. The BJP emerged a clear winner, bagging 303 in the 543-member Lok Sabha. 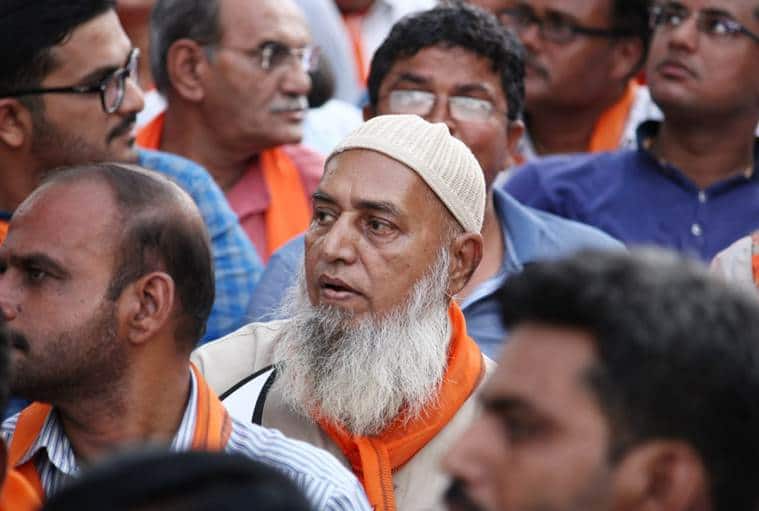 “Within the first three days of campaigning, I was convinced that the BJP or NDA aren’t fighting the elections. The people of India are at the forefront of this campaign. We have to utilise these five years to solve issues of the common citizens. We have to further enhance India’s position at the world stage,” Modi said, a day after President Ram Nath Kovind appointed him prime minister for a second term. Addressing party workers before the PM, BJP chief Amit Shah said, “After winning 26 seats (in Gujarat) Narendra bhai has come here, please shout loud so that the voice reaches West Bengal.”

Earlier in the day, PM Modi garlanded the statue of Sardar Vallabhbhai Patel near the airport and drove to the city in a car with Shah and Gujarat chief minister Vijay Rupani as thousands of people lined the roads to greet him. 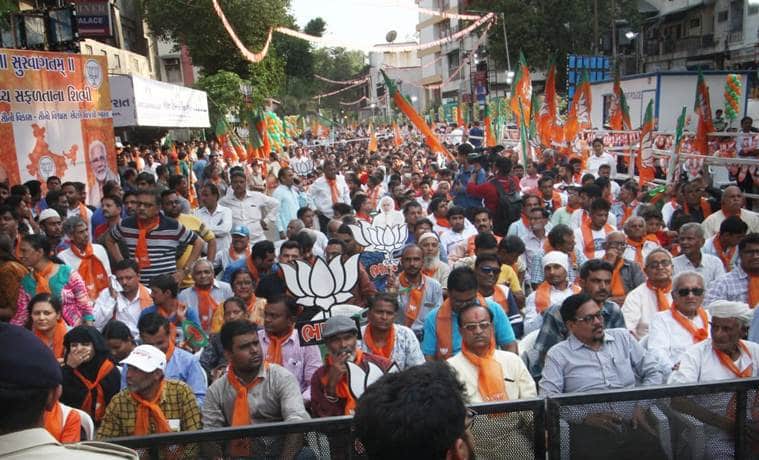 Modi also visited his home in Gujarat to seek the blessings of his mother Hiraba and was also be felicitated by the Gujarat unit of the party.

On Monday, Modi will travel to his constituency Varanasi to thank the people for re-electing him. Surpassing his previous record of 3.37 lakh votes in 2014 general elections, Modi retained his seat by a margin of 4.79 lakh votes.

PM Modi will be administered the oath of office for his second term along with his new council of ministers on May 30 at a ceremony in Rashtrapati Bhavan at 7 pm.