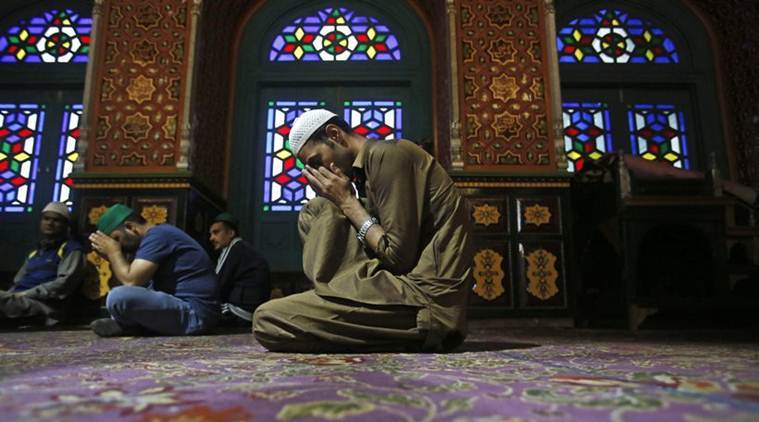 The police outreach comes against the backdrop of the killing of 51 people at two mosques in Christchurch in March, and retaliatory attacks on local Muslims following last month’s Easter bombings that left 258 people dead in Sri Lanka. THIS Ramzan, senior police officers in Mumbai have been reaching out to the Muslim community with one goal: Publicise the “negligible participation of Indian Muslims in international terrorist theatres”.

Several IPS officers told The Indian Express that they have been meeting Muslim community leaders at Iftaar parties over the last two weeks. “We have been reassuring community leaders of safety in spite of events in Sri Lanka and New Zealand. The feedback we have received is that there will be no reactions, no matter what happens elsewhere in the world,” said a senior Maharashtra police officer.

The police outreach comes against the backdrop of the killing of 51 people at two mosques in Christchurch in March, and retaliatory attacks on local Muslims following last month’s Easter bombings that left 258 people dead in Sri Lanka. “After both incidents, we asked maulanas to make appeals to maintain peace during Friday prayers,” said the officer.

The move follows recommendations made at the annual conference of DIGs and IGs of states, Union territories and Central Armed Police Forces last December for utilising “mainstream forces to counter instances of radicalisation”.

“So far, I have been to two Iftaar parties in South Mumbai to informally speak to Muslim community leaders and local residents. We are reassuring Muslims that nothing will happen to them here in spite of events in neighbouring countries,” said a senior Mumbai Police officer.

While these efforts are made all the time, said police, the holy month of Ramzan provides more opportunities for interactions as Iftaar parties are organised at each police station. There are also instructions to mosques and restaurants, and food stalls serving worshippers and tourists till the early morning hours, to keep a watch for suspicious persons, objects and vehicles, and ensure smooth flow of traffic. Stress has also been laid on spreading “positive messages” during this month, said police, adding that community leaders are roped in each time an inflammatory post is noticed on social media to quash radical talk and rumour mongering.

05/26/2019 India Comments Off on Combating radicalisation during Ramzan: In Mumbai, a police outreach to Muslims
India