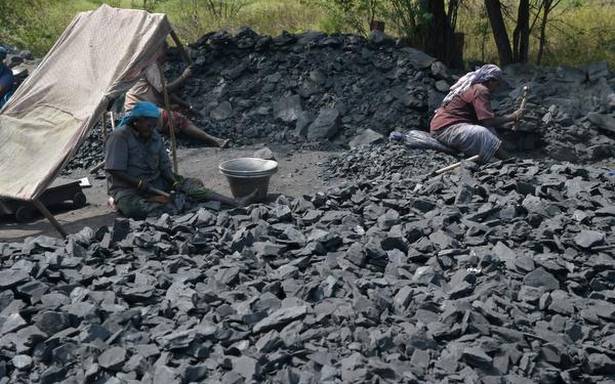 World’s largest miner Coal India is likely to post a marginal contraction of its output for the year 2020-21 by 5-6 million tonne in 2020-21 as its production will fall below the 600 million mark, sources said on Sunday.

It will be the second year in a row when the miner will register degrowth. The miner had projected a 660 million tonne production target and by mid-year the company had been expecting to attain 630-640 million tonne of output.

Officials attributed Covid-19 disruptions as the key factor behind lower demand resulting in a stockpile building up, compelling the mining giant to moderate output.

Offtake for the year is expected to be around 577 million tonne.

Domestic power plants are well stocked with coal supplies. Coal stocks at power plants stood at 31.9 million tonne at the end of February, enough to last 17 days. This has resulted in a fall in coal offtake for the third straight month. Coal offtake fell by 7 per cent year on year during February 2021. PTI BSM JRC MM MM