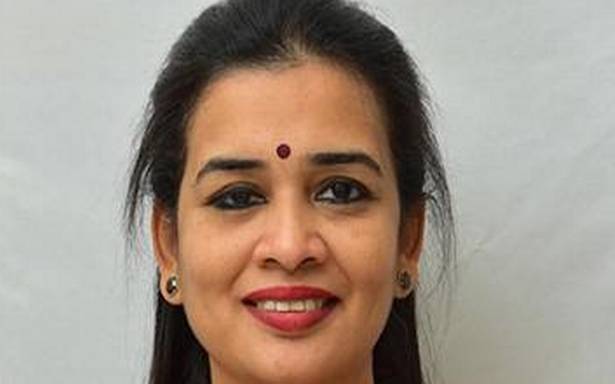 Lallu Joseph, working as the Quality Manager and Accreditation Coordinator of Christian Medical College (CMC), Vellore, has won the prestigious Australian Council on Healthcare Standards (ACHS) Quality Improvement (QI) International Medal in the Asia-Pacific Region 2021 for improving quality and safety in health services at the global-level on November 25.

According to a press release, the ACHS Quality Improvement (QI) Awards are an important initiative for the ACHS community as they recognise the achievements and unique innovations towards improving the quality of care. The ACHS International Medal 2021, which acknowledges the input of an individual working at an international-level in health, was first offered in 2014 when ACHS celebrated its 40th anniversary. “It’s a great honour to receive the medal at the global-level for a non-medical professional like me. It really motivates me,” said Dr. Lallu Joseph.

Graduated as a mechanical engineer, Ms. Joseph completed her masters and doctorate in business administration before enrolling herself for the year-long Executive General Management Programme (EGMP) at Indian Institute of Management (IIM), Bangalore, five years ago in 2016.

She is also a certified Green Belt and a Fellow of the International Society for Quality in Healthcare. She underwent training in continuous quality improvement, with the Canadian Healthcare Association.