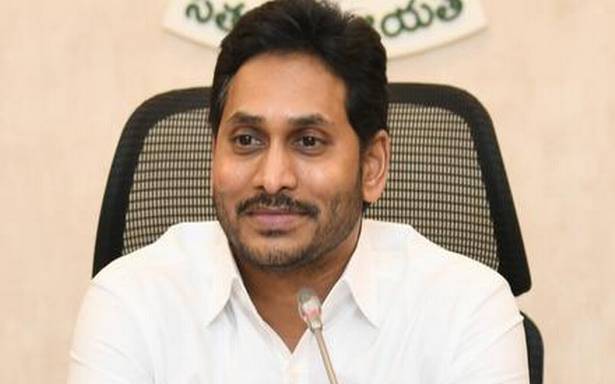 On the occasion, he said the project was intended to give a fillip to the empowerment of women self-help groups by encouraging milk cooperatives in the government sector.

The CM said that the government was able to give remunerative prices to the farmers by tying up with Amul, which is the largest dairy cooperative in the country and all of its shareholders are dairy farmers.

Farmers were earning ₹5 to ₹15 more per litre under the Amul project.

Further, the Chief Minister said 52.93 lakh litres of milk were so far collected from 13,739 women dairy farmers in 722 villages of Guntur, Chittoor, Kadapa and Prakasam districts, where a sum of Rs 24.54 crore was paid.

Bulk milk cooling units and automatic milk collection units would be set up in 9,899 villages at a cost of ₹4,000 crore as part of the Amul project in the next two years.

Amul MD R.S. Sodhi said Amul company was being operated by farmers to whom the profits are being passed.