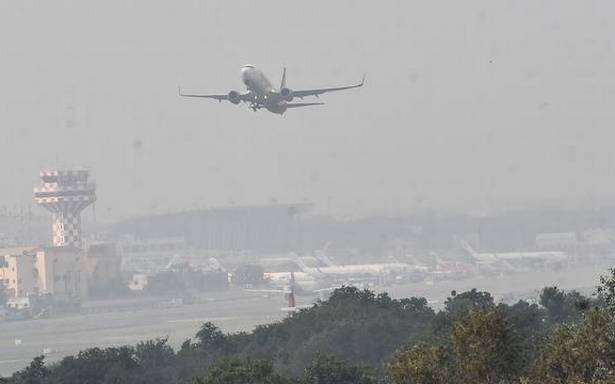 ATF or jet fuel cost in India is among the highest in the world.

The civil aviation ministry is working on the airline industry’s demand to bring Aviation Turbine Fuel (ATF) under the ambit of GST and has taken up the matter with the finance ministry, a senior official said on Friday.

ATF or jet fuel cost, which account for for 45-55 % of an airline’s operating expenses, in India is among the highest in the world and the industry has long been demanding that it should be brought under the Goods and Services Tax (GST) regime.

"We are working (on bringing ATF under the GST) and the matter has been taken up with the Ministry of Finance… It has to go to the GST Council. We are trying for that," Mr. Kharola said.

At the event organised by industry body PHDCC, he also mentioned about steps taken for optimum utilisation of the country’s airspace. As a result of these measures, both cargo and passenger airlines would be able to optimise the distance flown and save costs, he added.

"We have seen that a large part of economic sectors faced great hardship and that was true even for aviation. But I can say at least for Indian aviation, it also faced a lot of difficulties but it survived. And the major contributor was air freight and the cargo," Mr. Kharola said.

According to him, this shows the huge potential of air cargo, not only domestically but also internationally.