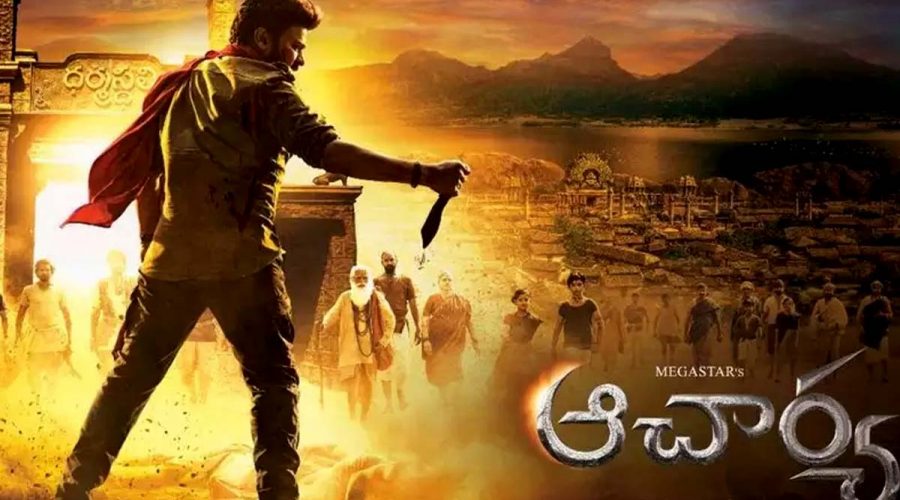 Mega fans eagerly waited for Chiranjeevi and Kajal Aggarwal star social message oriented movie ‘Acharya’ shooting to restart and much to their disappointment, it was postponed once again.  As Megastar himself announced that he was tested positive for Coronavirus, the shooting was forced to stop. But soon Sye Raa  Narasimha Reddy star  realized that he is not infected with coronavirus and it was due to the fault in the testing kit, he was tested positive. Now the makers of  Acharya are planning to resume the shoot and the reports are coming that Megastar Chiranjeevi are  going to join the sets of Acharya from 20th November and  the shoot will be continued without any break.

In this film Acharya, Chiranjeevi will be seen as a Naxalite for a brief part and  the h*t diva Regina Cassandra is going to sizzle in a special role. Mani Sharma is composing music for the first time for a Koratala Siva film Acharya.

So far, Koratala Siva has completed nearly 40 percent of the production formalities. Clarity on Ram Charan’s special cameo movie is yet to be made by the makers.  Chiranjeevi’ son Ram Charan and Niranjan Reddy are jointly producing this high budget social drama.