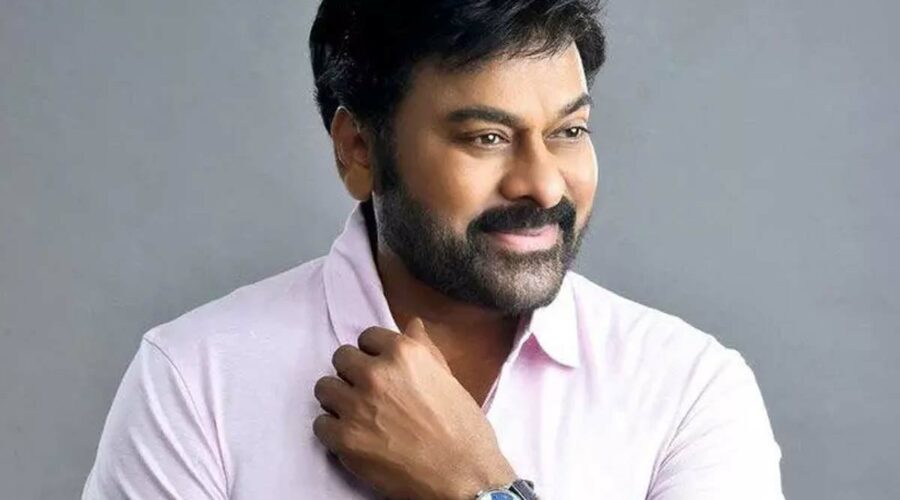 It is known that legendary music composer Ilayaraja and famous filmmaker Vijayendra Prasad, the father of Baahubali and RRR film maker SS Rajamouli,  have been nominated to the Rajya Sabha on Wednesday. After the nominations, Prime Minister Narendra Modi congratulated the esteemed artists on their nominations. Mega star Chiranjeevi took to his Twitter to thank Inida’ Prime  Minister Narendra Modi  and congratulated  Ilayaraja and Vijayendra Prasa

Chiranjeevi added, “Heartiest Congratulations to Shri @ilaiyaraaja the unparalleled Music Genius.Your presence in the Rajya Sabha would certainly add the touch of Genius to the Upper-house. A matter of personal delight for me as I had the good fortune of you composing music for several of my films.”

About KV Vijayendra Prasad, Chiranjeevi wrote:, “Heartiest Congratulations to one of the most accomplished  and glorious story writers of the Indian Film Industry Shri KVVijayendra Prasad garu on being nominated as the Member of Parliament – Rajya Sabha. I have no doubts your presence will enhance the glory of our Upper house.