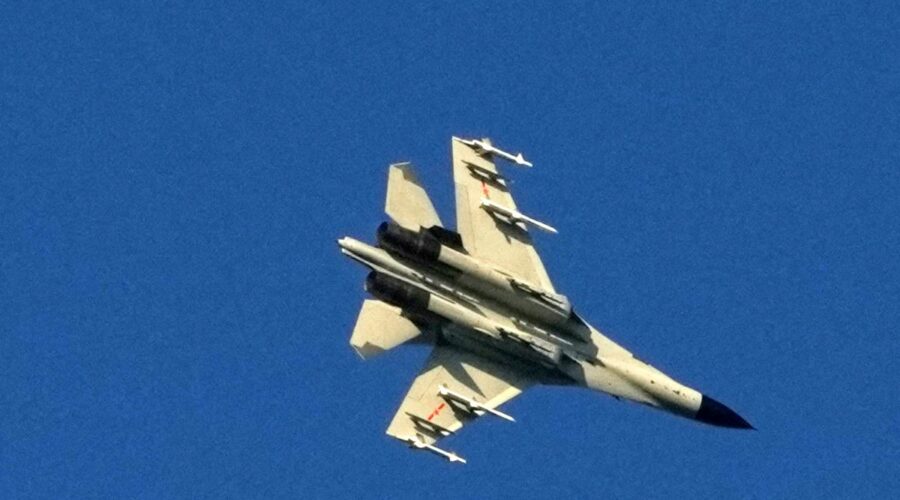 China on Wednesday announced that it has successfully completed its high-voltage 10-day-long military drills around Taiwan in protest against the visit of US House Speaker Nancy Pelosi to Taipei.

The PLA Theater Command will keep a close eye on the changing situation in the Taiwan Straits, carry out training and war preparation, regularly organise combat readiness police patrols across the Taiwan Straits, and resolutely safeguard national sovereignty and territorial integrity, Yi said.

The drills involved forces drawn from all wings of the PLA in the busy Taiwan Strait virtually laying siege to the breakaway island which Beijing claims as part of its mainland, sparking global concerns of possible military assault by China to annex Taiwan.