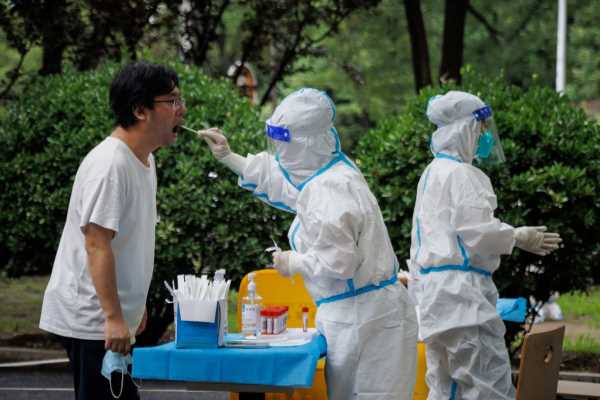 China on Wednesday reported cases of an Omicron subvariant surfacing in Beijing and Shaanxi province as the Chinese capital announced new measures, making it mandatory to show proof of vaccination for people entering public places. 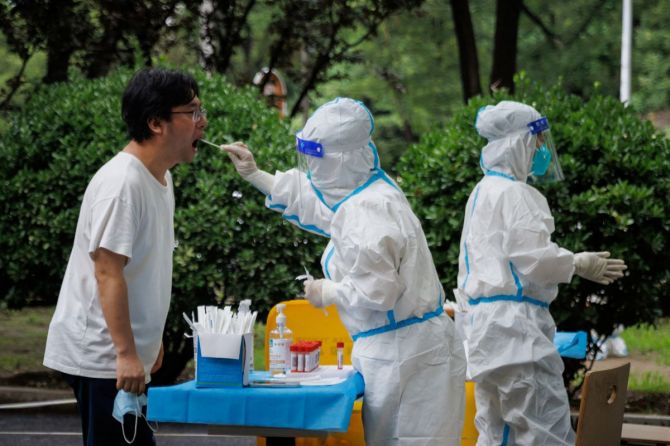 As the current dominant variant in the US and Europe, the sub-variant has triggered concern among Chinese people, with experts and officials stressing that the key is to “cope with fast transmission by fast reaction”, the report said.

Beijing is currently enforcing alternate testing of its 21 million population.

The development comes as the Chinese capital is facing a new outbreak caused by highly transmissible strain that will again test the zero-tolerance strategy.

Elderly people will also have to show proof of vaccination to enter community facilities such as game rooms, the Hong Kong-based South China Morning Post reported.

Previously, people at high risk of contracting or spreading Covid-19 and anyone entering an aged care home had to be fully vaccinated.

The vaccine mandate is in addition to a requirement for Beijing residents to get tested every three days and show a negative result to enter public venues.

Beijing is also bracing to hold the 20th Congress of the ruling Communist Party of China (CPC) dates for which the dates are yet to be announced.

Ma Chaofeng, a health official in Xi’an, told the media that the cases reported recently were caused by the BA.5.2 sub-variant and were linked to a renewable resources market.

On Wednesday, Beijing authorities also confirmed that they had discovered three infections caused by the BA.5.2 sub-variant, the Global Times report said.

Pang Xinghuo, a Beijing health official said that the latest cases were allegedly caused by imported virus and the current situation is still under control.