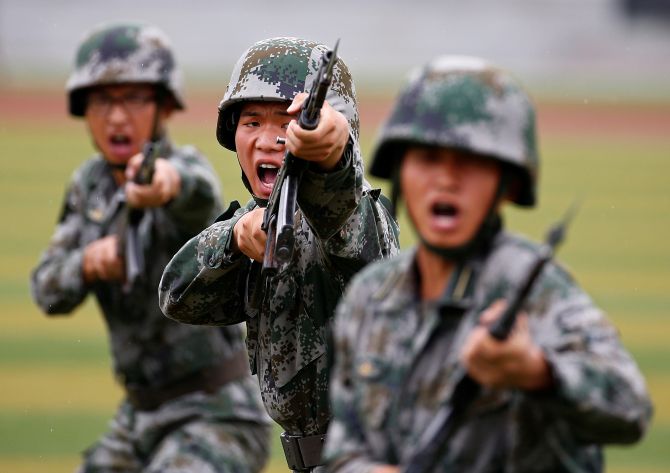 Five Chinese frontier officers and soldiers stationed in the Karakoram Mountains have been recognised by the Central Military Commission of China for their sacrifice in the border confrontation with India, which occurred in the Galwan Valley in June 2020, the PLA Daily, the official newspaper of the Chinese military reported on Friday.

A total of 20 Indian soldiers died in the Galwan Valley clash, regarded as the worst in over four decades at the India-China border.

The admission of the casualties by the PLA coincides with the disengagement of troops by both sides at the North and South banks of the Pangong Lake, the most contentious part of the standoff which began in May last year.