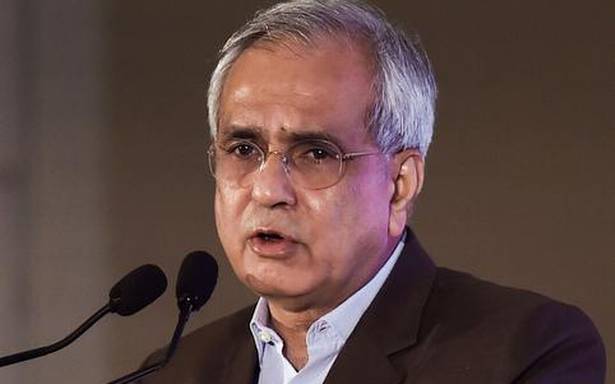 Bejing is closing gap with Washington in post pandemic scenario, they say

At a meeting of the Standing Committee on Finance headed by BJP MP Jayant Sinha to discuss ‘Long term impact of the COVID-19 pandemic on the global economy, trade flows and financial markets’, Niti Ayog officials said China continued to outstrip India and, in fact, had managed to narrow the gap with the U.S. in the post pandemic scenario. The officials did not give any specific details about the current economic state of India.

A presentation given by Ajit Pai, consultant to Niti Ayog Vice Chairman Rajiv Kumar, said the global economy was at the same stage as it was in 1918 after the First World War.

The committee members asked whether COVID-19 had proved to be an inflection point in the global supply chain and if China would still continue to be the factory of the world.

Niti Ayog CEO Amitabh Kant, according to sources, equated the 2020 reforms with the 1991 opening of the Indian economy. “He claimed that the impact of 1991 reforms initiated by then Finance Minister Manmohan Singh are equivalent to the opening of mine and coal sectors done by the Narendra Modi government. He was lambasted by TMC MP Saugata Roy, who asked for more details about the so-called reforms,” one of the members said.

There were no specific answers to the current state of the Indian economy post the pandemic. “They claimed that India should become an export-based economy without actually laying down the specifics on how the country is going about it. It was a rhetorical statement,” another member said.

The Niti Ayog officials, sources said, have assured that a separate presentation would be made about the same. 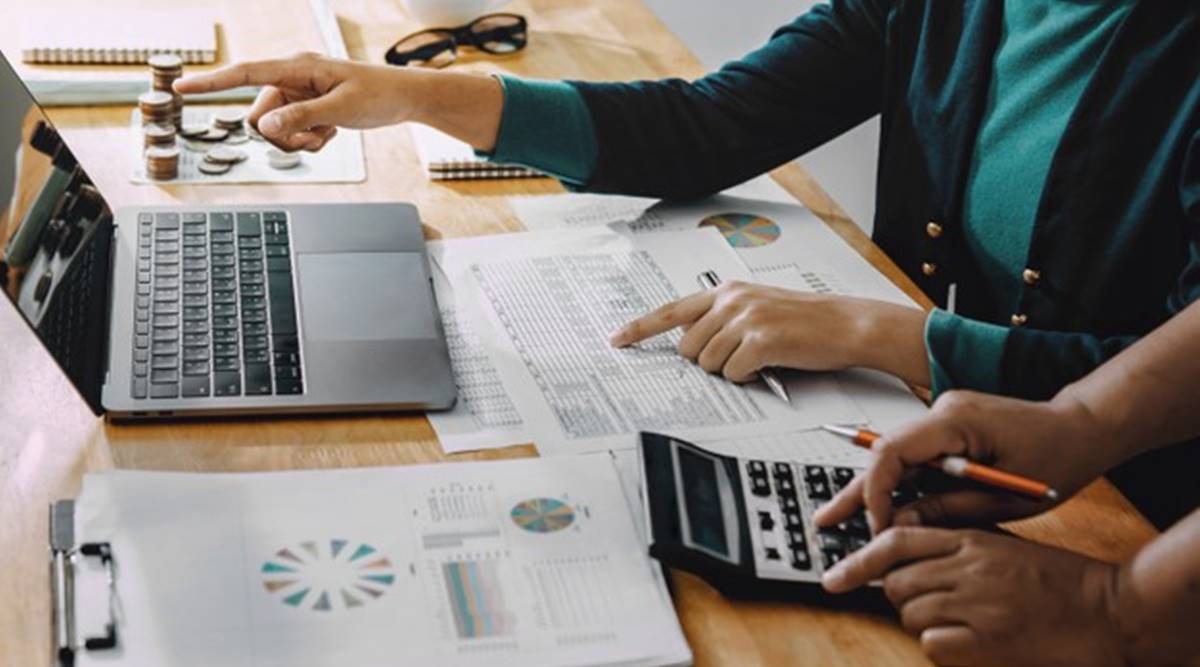