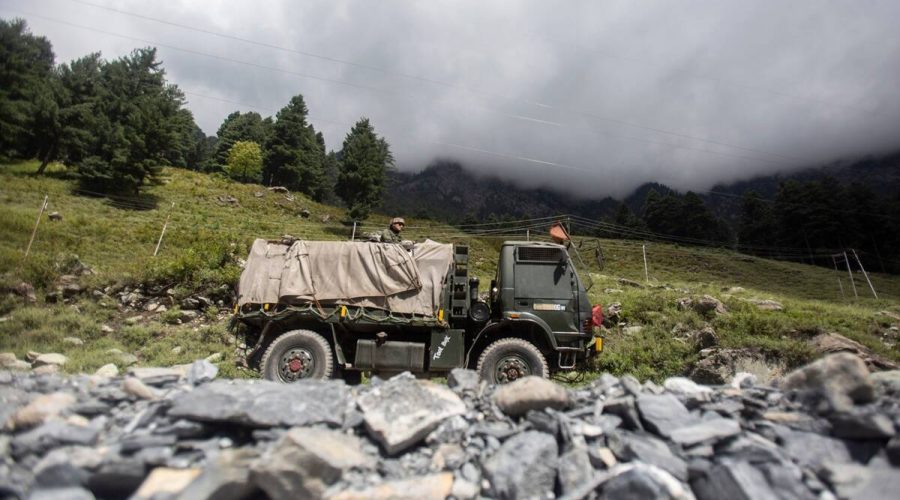 "Due to darkness and complicated geography, a soldier of the Chinese People's Liberation Army frontier defence force went astray in the China-India border early Friday morning," China military online, an official website of the PLA said. China on Saturday called for the immediate return of one of its soldiers who “went astray” in the China-India border areas and was apprehended by the Indian Army.

A Chinese soldier was apprehended by the Indian Army at the southern bank of Pangong Tso in eastern Ladakh on Friday after he transgressed across the Indian side of the Line of Actual Control (LAC), Indian officials said on Saturday.

The capture of the soldier comes amid a massive deployment of troops by the Indian Army and the Chinese People’s Liberation Army (PLA) in eastern Ladakh in view of the tense border standoff that erupted following a clash between the two sides in the Pangong lake area in early May.

In Beijing, the Chinese military confirmed that one of its soldiers “went astray” along the China-India border areas.

“Due to darkness and complicated geography, a soldier of the Chinese People’s Liberation Army frontier defence force went astray in the China-India border early Friday morning,” China military online, an official website of the PLA said.

“The PLA frontier defence force notified the Indian side of the information the first time, hoping the Indian side could assist in search and rescue of the lost Chinese soldier,” it said.

“Nearly two hours later, the response from the Indian side came, confirming that the missing soldier had been found and would be returned to the Chinese side after receiving instructions from the superior authority,” it said.

“The Indian side should strictly adhere to relevant agreements reached by the two countries and waste no time to return the lost soldier to the Chinese side, so as to add positive factors for de-escalating the border tensions between the two countries and jointly maintaining peace and tranquillity in the China-India border areas,” it said.

China and India are working on the situation of a Chinese soldier who lost his way in the China-India border area, state-run the Global Times quoted official sources as saying.

“The PLA soldier had transgressed across the LAC and was taken into custody by Indian troops deployed in this area. Troops from either side are deployed along the LAC since friction erupted last year due to unprecedented mobilisation and forward concentration by Chinese troops,” the Indian Army said in a statement in New Delhi.

“The PLA soldier is being dealt with as per laid down procedures and circumstances under which he had crossed the LAC are being investigated,” it said.

On October 19 last year, Indian troops had captured a Chinese soldier after he “strayed” across the LAC in the Demchok sector of Ladakh.

Corporal Wang Ya Long of the PLA was handed back to China at Chushul-Moldo border point in eastern Ladakh following laid down protocols. 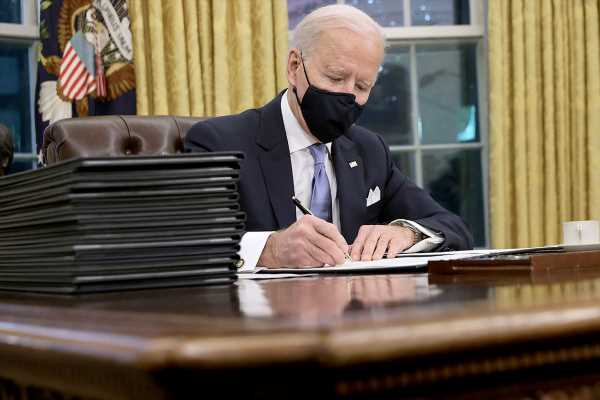 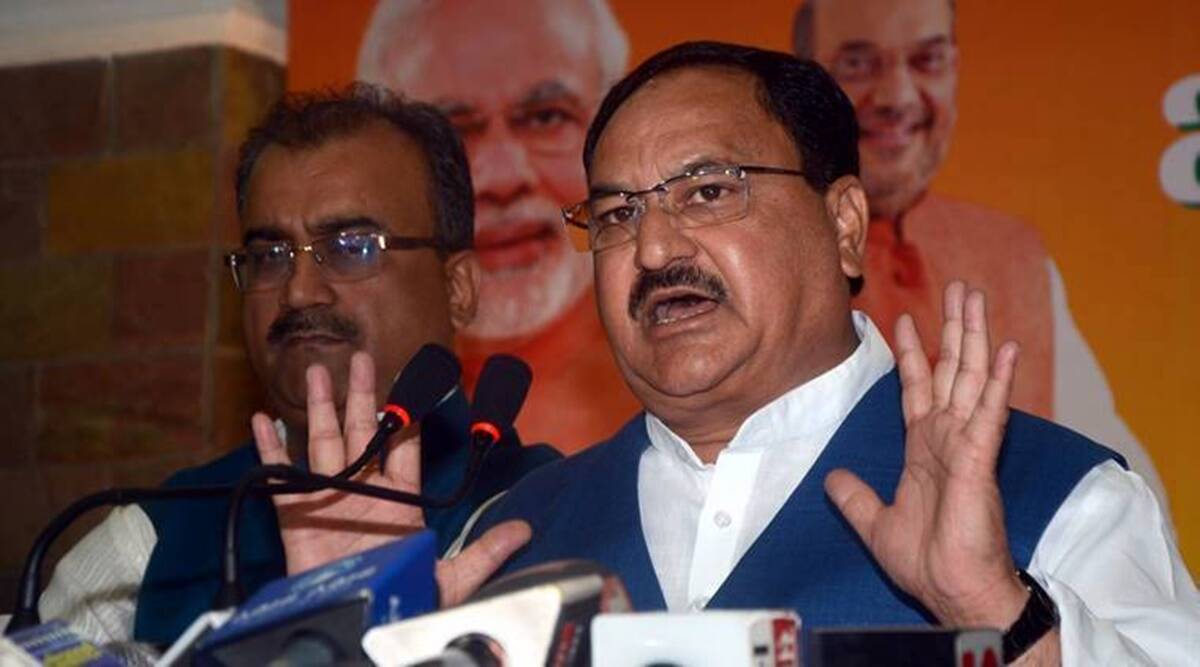