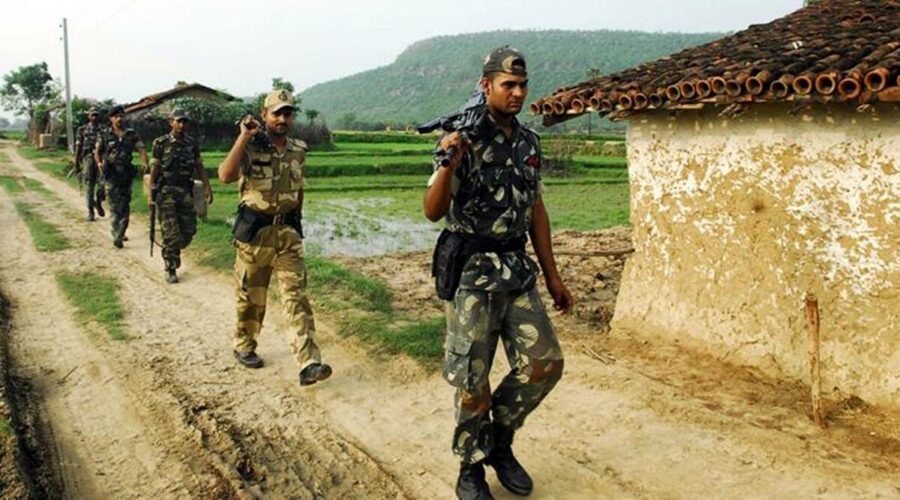 Some Maoists are also suspected to have been killed during the encounter, which is still underway. One security personnel was killed and a few others injured in an exchange of fire with Naxals at a forest in Chhattisgarh’s Bijapur district, informed Director General of Police DM Awasthi on Saturday.

Some Maoists are also suspected to have been killed during the encounter, which is still underway, the police have said.

According to DGP DM Awasthi, the encounter broke out in Tarrem area when a joint team of security forces was out on an anti-Naxal operation. Personnel belonging to the CRPF’s elite unit CoBRA (Commando Battalion for Resolute Action), the District Reserve Guard (DRG) and the Special Task Force (STF) were involved in the operation.

On March 23, five personnel of the District Reserve Guard (DRG) were killed and several injured in an IED blast — the first major Maoist attack in Chhattisgarh this year — in what police said was a Maoist strike targeting a bus carrying more than 20 security personnel.

Senior officials said the security personnel were travelling as part of an anti-Naxal operation in the dense Abujhmad forests. The blast occurred at around 4.15 pm, on the Kanhargaon-Kadenar road.

Meanwhile, five Naxals, one them allegedly involved in the killing of four policemen after abducting them in 2015, were arrested last month from two places in Chhattisgarh’s Bijapur district.

04/03/2021 India Comments Off on Chhattisgarh: One security personnel killed, a few others injured in encounter with Naxals
TV & Movies