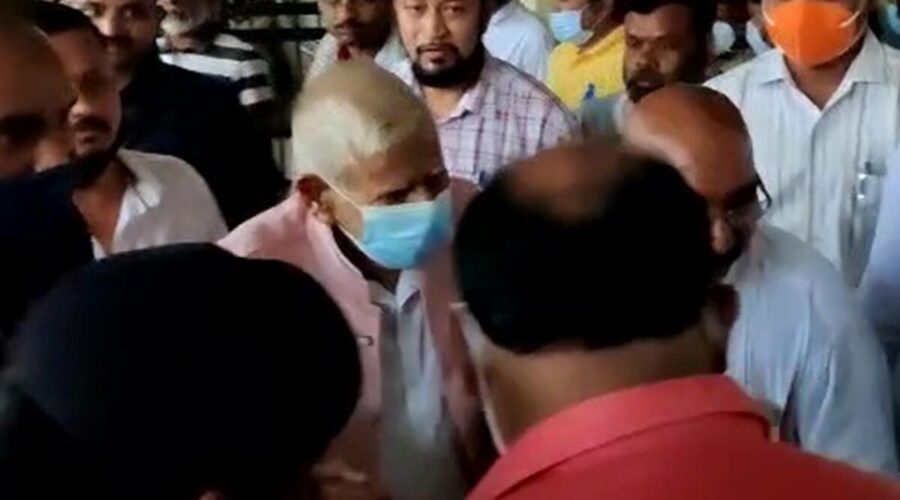 The 86-year-old Nand Kumar Baghel was arrested on Tuesday. The 86-year-old Baghel senior was arrested on Tuesday.
He did not seek bail then, and the court remanded him in judicial custody for 15 days.

After spending three days in jail, Nand Kumar Baghel walked out of prison in the evening.

The case was lodged on September 4 at the DD Nagar police station here on a complaint filed by the ‘Sarv Brahmin Samaj’.

Chief Minister Baghel had strongly disapproved of the remarks allegedly made by his father, and said nobody is above law.

The complainant alleged that Nand Kumar had asked people to “boycott” and evict Brahmins.

According to the police, the remarks were reportedly made during an event in Uttar Pradesh.

The chief minister had said that the remarks hurt the sentiments of a community and “I am also pained by them.”

09/10/2021 India Comments Off on Chhattisgarh: CM Bhupesh Baghel’s father gets bail in case over remarks against community
India