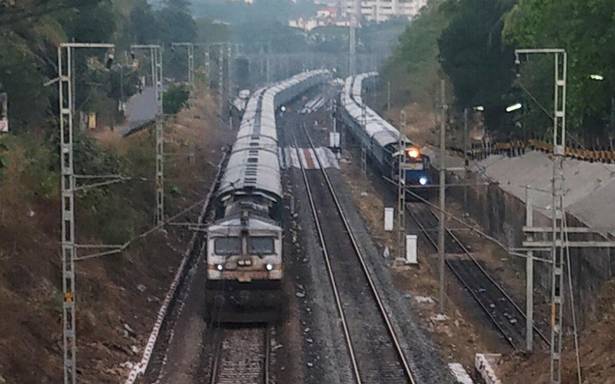 Railways have suspended traffic movement on a bridge near Chennai

Southern Railway has cancelled three trains operating on Chennai-Mangaluru-Chennai route on December 24 and December 25 due to suspension of train traffic on Bridge No. 299 as a safety measure. The bridge is between Mukundarayapuram and Tiruvalam stations in Arakkonam-Katpadi section of Chennai division, according to the Palakkad division of Southern Railway.

Train No. 12686 Mangalore – Dr MGR Chennai Central Superfast Express scheduled to leave at 4.55 p.m. on December 25 has been cancelled.