Saini, who represents the Khatauli Assembly seat in Muzaffarnagar, is out on bail. 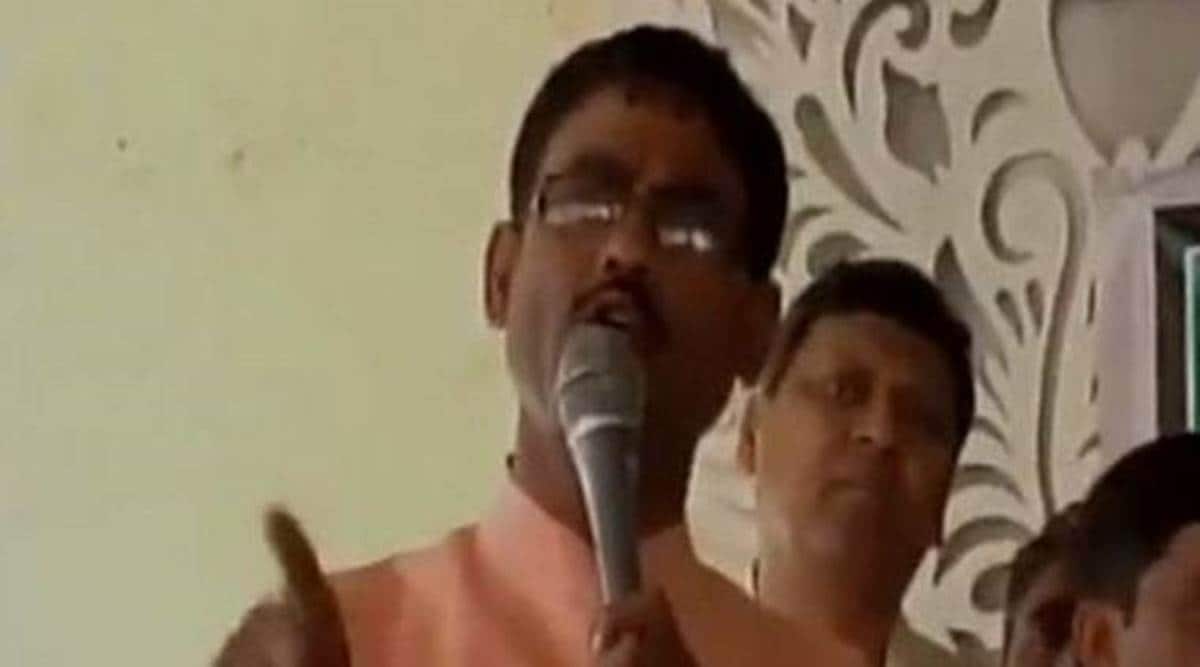 A local court in Muzaffarnagar has framed charges against BJP MLA Vikram Saini for allegedly instigating people during the 2013 riots.

Saini, who represents the Khatauli Assembly seat in Muzaffarnagar, is out on bail.

“MLA Vikram Saini is accused of promoting enmity between groups in a case related to the Muzaffarnagar riots. On Friday, MLA Saini appeared before a local court, which framed chargers against him in the case,” said government counsel Narendra Sharma. The court is fixed August 26 as the next of hearing.

At least 65 people were killed and several misplaced during the riots. The riots broke out after two youths Sachin and Gaurav from the Jat community were lynched allegedly by a Muslim group soon after they had reportedly killed a Muslim youth, Shahnawaz Qureshi, at Kawaal town on August 27, 2013.

A day after the triple murder, people returning from the final rites of Sachin and Gaurav created ruckus at Kawaal by pelting stones and thrashing people.

A case against Saini, who is former pradhan of Kawaal, was lodged for allegedly instigating people who took part in the final rites. The case was lodged under IPC sections 153-A (promoting enmity between groups) and 295 (injuring or defiling of worship, with intent to insult the religion of any class), said the government counsel.