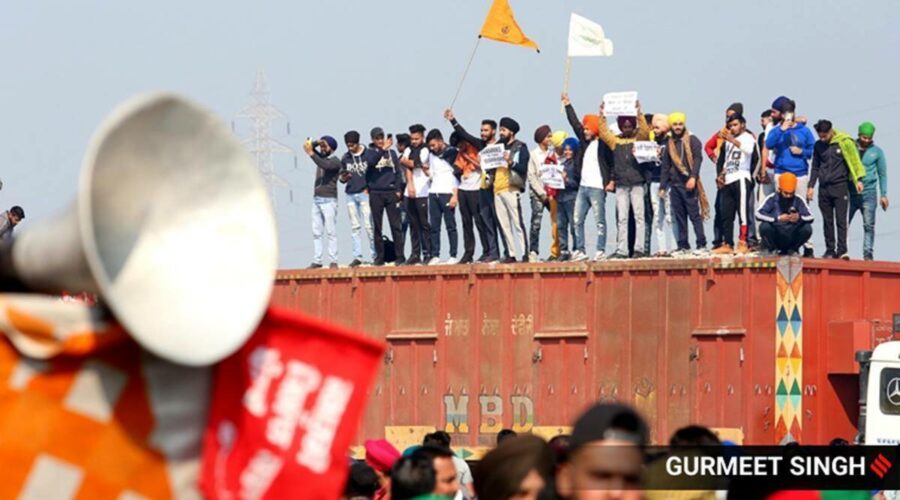 Everything went off peacefully, we cleared the blockade at 3 pm as planned, said Sanjay Madhav, member of the Samyukta Kisan Morcha. Responding to the Samyukta Kisan Morcha’s call for a chakka jam, protesters at the Haryana-Rajasthan border and those in Palwal blocked National Highways 48 and 19 for three hours on Saturday. Leaders and police officials said the event took place without any conflict and culminated peacefully, with protesters promptly clearing the highways at 3 pm.

“We had blocked the highway at various points; some of us carried out a blockade on the Rajasthan side while our counterparts did the same in Bawal. Everything went off peacefully, we cleared the blockade at 3 pm as planned,” said Sanjay Madhav, member of the Samyukta Kisan Morcha.

“Further plans in our demonstration are yet to be made. The Samyukta Kisan Morcha will have another meeting in the coming days and announce our strategy for the future,” he said.

Rewari Superintendent of Police Abhishek Jorwal said, “In our area, there were blockades in three places – one at the border, the other at Banipur Chowk where protestors from Bawal blocked the highway and the third at Gangaycha toll plaza. The blockade remained peaceful and at exactly 3 pm, they cleared the roads. The situation normalised before 4 pm.”

In Palwal too, protesters, who resumed their demonstration on NH-19 earlier this week, blocked the highway beginning noon.

“There was only one spot near Atoha village, where farmers have been protesting, which was blocked for the entire three hours. There were other places where 10-15 people sat for some time, but even the main one was cleared at 3 pm without any issues,” said Deepak Gahlawat, Superintendent of Police, Palwal.

Arun Jaildar, president of the 52 pals of Palwal, who was leading the chakka jam, said, “We had been apprising people of the plan for this event for the last three days, and spreading the message that everything has to be done peacefully. We had blocked the highway only after consulting protesters here, and everything went off peacefully.” 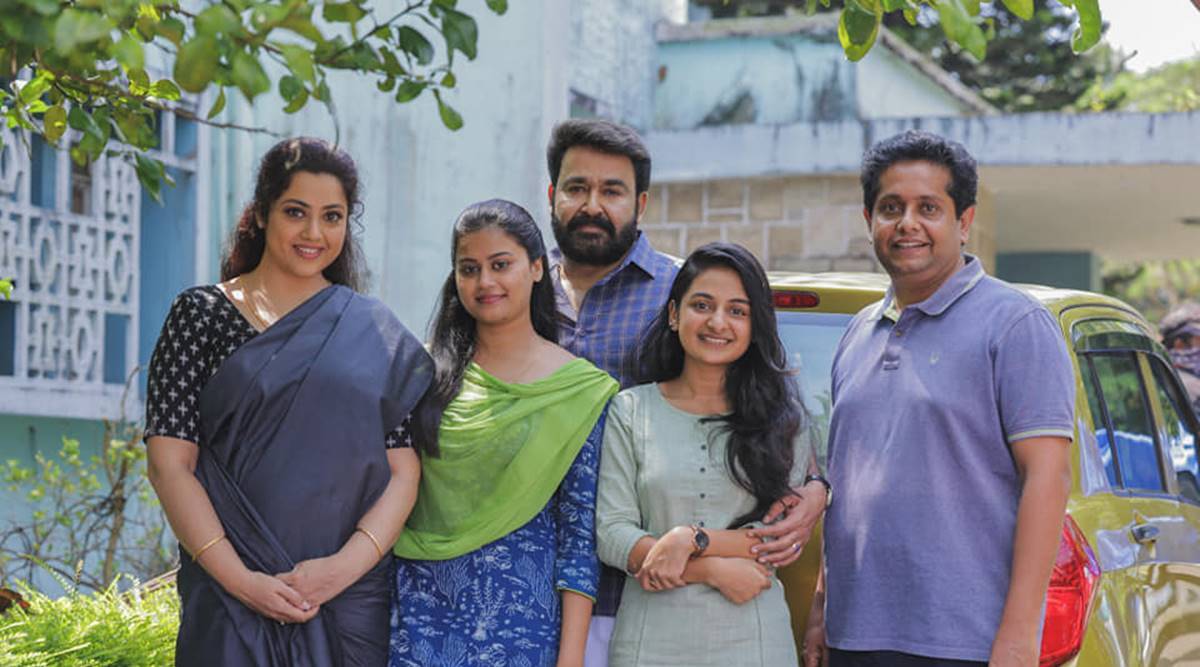