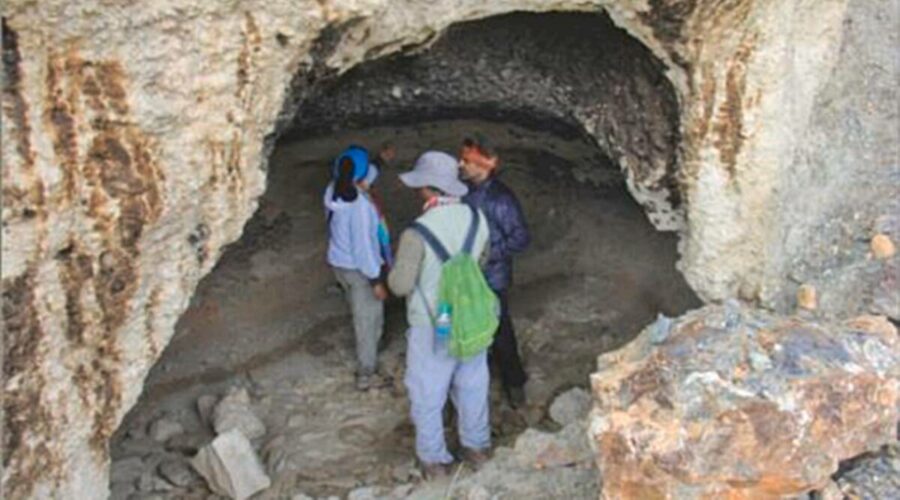 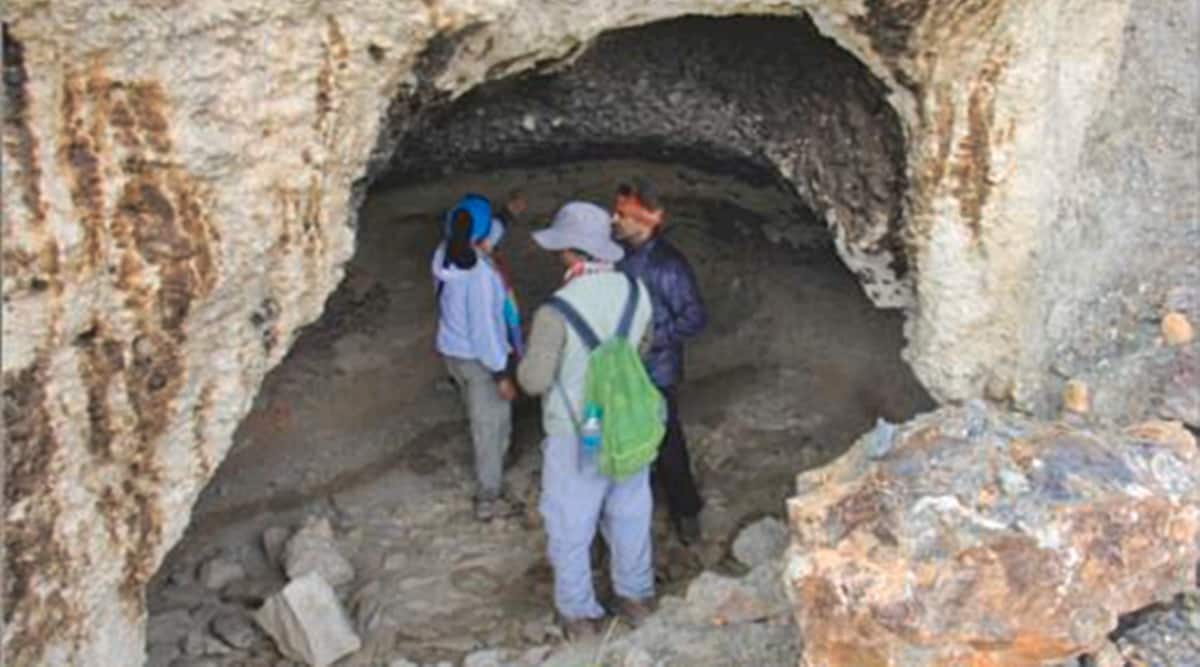 A team of archaeologists from Lucknow have discovered thickened soot layers, believed to be produced due to man-made activities, inside several caves located along the eastern Ladakh region, establishing that these caves were regularly occupied by herders and travellers of the Silk Route for centuries together.

In order to understand the use of caves by people in the region, researchers from the Lucknow-based Birbal Sahni Institute of Palaeosciences (BSIP) and the University of Lucknow jointly carried out field studies at several caves located close to Rumtse, Sumdo and Gya villages of Ladakh, located along the Leh-Manali route.

“Along with the harsh terrain, the region is dominated by inclement weather, permitting very little cultivation and availability of resources. We believe that that the cave occupants would have burnt wood available locally to keep themselves warm and also performed basic cooking, both of which were the sources generating soot that has settled on the cave roofs,” Anupam Sharma, senior scientist at BSIP who led the study recently published in Journal of Archaeological Sciences, told The Indian Express. 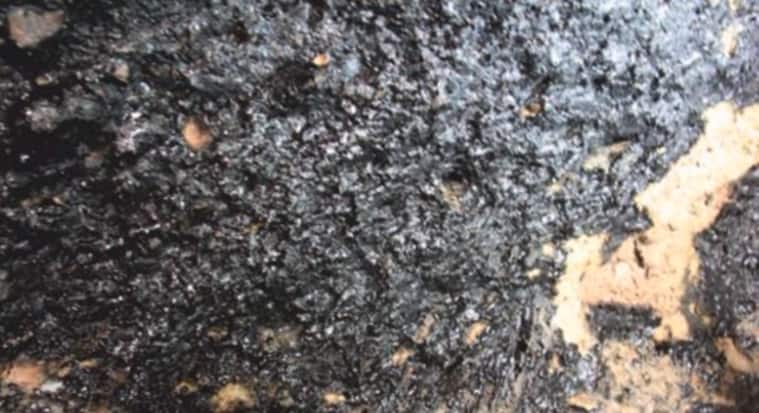 The soot, the researchers say, had hardened over time, become resinous, sticky and had developed a shiny character. “Even after touching the soot with bare hands, it did not leave black stains on the fingers,” Sharma said.

The soot, interestingly, was found to be rich in quartz and had some amounts of plagioclase and dolomite. A few caves had compartments inside with interconnections too. Metallic elements like black iron or manganese found on the roof indicate a biogenic origin of the deposits, the study highlighted.

Though the researchers are presently performing dating processes to determine the age of the excavated remnants, including pottery items, Sharma and team have learned from local residents that the human activity could date back to 11-12th century. This is because of the presence of structures closely related to Buddhism in the vicinity. It is believed that the route was frequented by Buddhist monks.

What also makes these ancient caves significant in the Himalayan region is their elevation and present-day distance from streams which actively flow during seven to eight months of the year. “Many centuries ago, the caves would have been located along the water streams and thus found occupants. But with the Himalayas growing by a few millimetres every year, today, some of them are situated at least 10 to 20 metres higher than the streams,” explained Sharma.

The excavators also noticed small pits present inside many caves, which measured about 8 – 12 feet in height and 10 feet in diameter. “Small bones of birds and pottery were unearthed from the pits inside the cave. We have collected them and are trying to date them,” said Sharma.