Bengal Governor Jagdeep Dhankar tweeted on Monday, claiming nine people have lost their lives in the violence since the election results were declared and that he had summoned the state’s Director General of Police and Kolkata Police Commissioner to discuss the law and order situation. 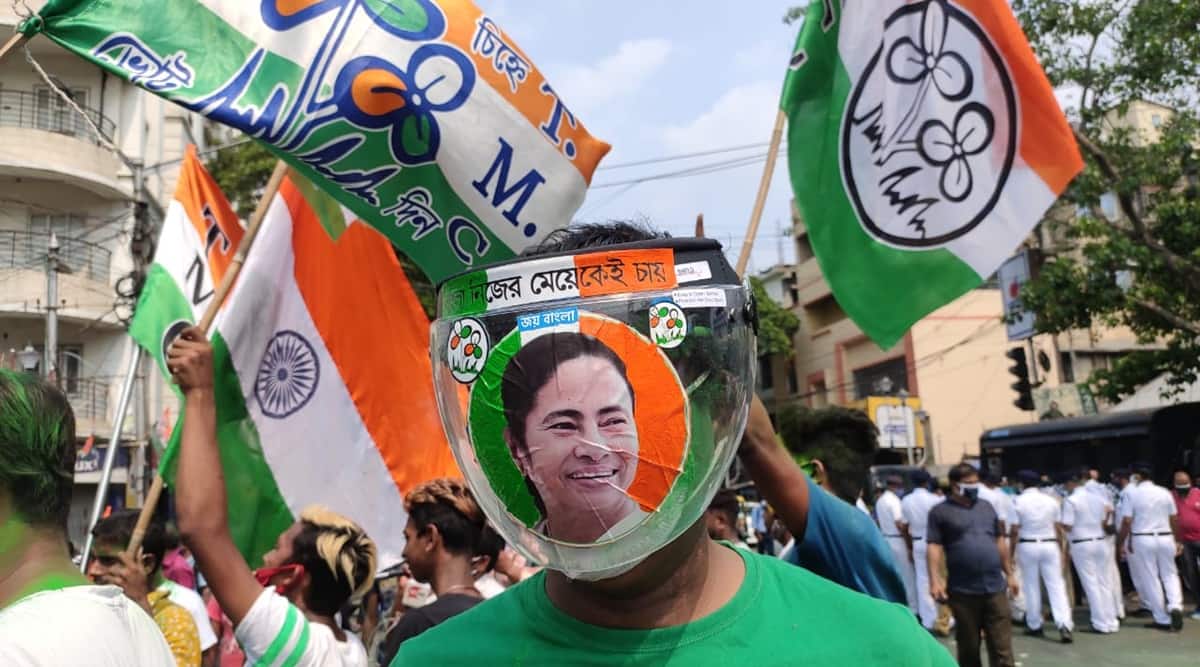 The Centre has asked the West Bengal government for a report on the post-poll violence allegedly targeting political workers of opposition parties in the state.

Political workers, including from BJP, were allegedly targeted by opponents since the announcement of Assembly election results in which the ruling Trinamool Congress emerged victorious.

“MHA has asked West Bengal Government for a report on the post-election violence targeting opposition political workers in the state,” the MHA spokesperson tweeted.

Bengal Governor Jagdeep Dhankar also tweeted, claiming nine people have lost their lives in the violence since the election results were declared and that he had summoned the state’s Director General of Police and Kolkata Police Commissioner to discuss the law and order situation.

“Such political violence and lawlessness cannot be overlooked as this taints essence of democratic fabric. Call upon people to maintain calm and peace and promote harmony,” Dhankar tweeted.

He further added, “ACS Home @HomeBengal who was called by me in wake of rising post poll violence in State has been directed to submit report on post poll violence and vandalism in State & steps taken. He has been urged to take all possible measures to ensure accountability of officials concerned.”

BJP on Sunday alleged that one of its party offices in Hooghly district was set on fire, and some of its leaders, including Suvendu Adhikari, were heckled by TMC activists in other parts of the state, after the poll results showed that the Mamata Banerjee camp was set to retain power in Bengal.

A local BJP leader claimed that TMC activists, shortly after the defeat of their party candidate Sujata Mondal, set fire to the saffron camp’s Arambagh office. Sources in the Mamata Banerjee-led party, however, denied the allegation.

In Purba Medinipur district, TMC men reportedly demonstrated next to the vehicle of BJP’s Suvendu Adhikari. Some of the demonstrators banged on the windshield of Adhikari’s car and also hurled stones near a counting centre in Haldia, members of the saffron party claimed.

The BJP also claimed that one of its members was severely beaten up by TMC activists in Kolkata’s Beleghata area, a charged denied by the Mamata Banerjee camp.