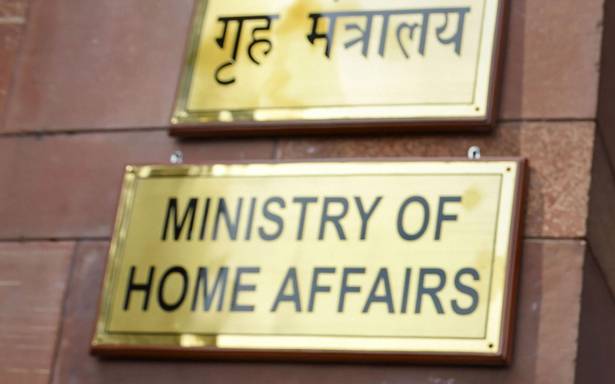 The Ministry of Home Affairs (MHA) is likely to extend the December 31 deadline for the Foreign Contribution (Regulation) Act (FCRA)-registered non-governmental organisations (NGOs) and associations to apply for renewal.

The registration of thousands of NGOs and associations that were up for renewal in October 2020 are stuck. The registrations are renewed every five years.

According to a senior government official, only around 5,000 renewal applications have been processed so far. There are 22,762 NGOs registered under the FCRA, which is a mandatory requirement to receive foreign funds or donations.

Due to COVID-19 and the amendments to the FCRA in 2020 that introduced other stringent compliance measures, many NGOs could not complete the process. Among the changes that were brought in, operationalising a designated FCRA bank account with the State Bank of India’s main branch in Delhi was made compulsory. The bank account could be made operational only after recovering an authorisation certificate from the MHA. Several NGOs had moved court, stating that despite fulfilling all requirements to open bank accounts by March 31, the process was not completed at the MHA’s end, which hampered their work as they could not receive foreign funds.

The MHA had given a relief up to September 30 to the NGOs whose registration was expiring between September 29, 2020 and September 30, 2021 to apply for renewal. The MHA extended the deadline till December 31. If the applications are not scrutinised in time, even those whose appeals are pending could be stopped from accessing foreign funds until they are cleared.

The Hindu had reported that the FCRA division of the MHA was facing staff crunch and logistical issues. Since the division saw the transfer of many officials, the identity and password login of the new officers were not generated in time, leading to a huge backlog. Since 2015, all FCRA activities are done online.

The MHA said in a statement on Monday that it refused to renew the FCRA registration of the Missionaries of Charity, a Catholic religious congregation set up by Nobel laureate Mother Teresa, on December 25, as “some adverse inputs were noticed.” The registration of the MoC was valid till October 31 and it was subsequently extended till December 31 along with other FCRA associations whose renewal applications are pending, it added.