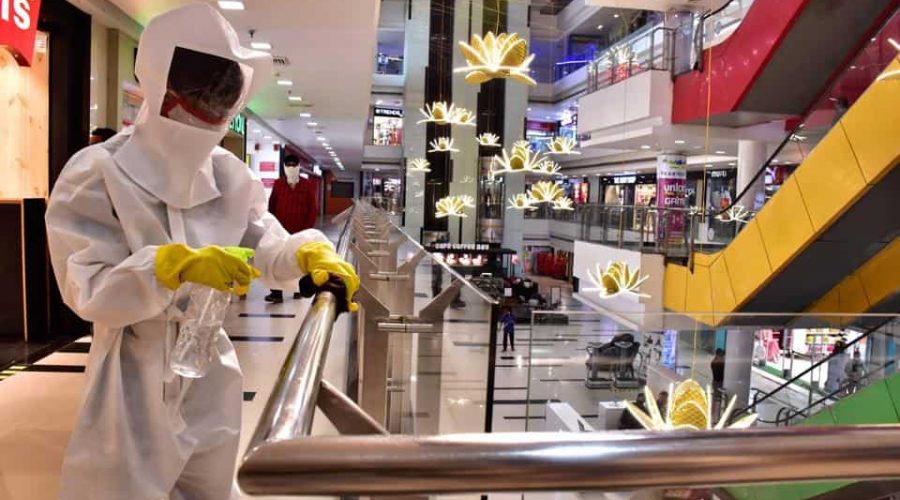 The Centre has advised states and Union territories to ramp up testing as part of measures to keep the increase in Covid-19 cases in check.

“With a continuous surge in daily cases in European and the American countries, India is taking all cautionary steps to bring the trajectory of the disease under control. In view of the increase in Covid cases in some of the north Indian states, the Centre has advised all states and UTs [Union territories] to ramp up testing,” Union health ministry said in a statement.

After dropping to 3.4%, India’s daily positivity rate, or the number of samples that test positive among those tested, has remained at just over 4%. Experts say the spread of the infection is under control if the positivity rate remains at 5% or less for around two weeks.

India has been conducting one million tests daily and performed 130 million since the country started testing in mid-January.

Delhi has reported a third surge in the number of cases since the second-week of October. The highest–8,593–cases were recorded on November 11 and most deaths in a day (131) were reported on November 18. Delhi has been conducting the highest number of tests per-million population.

States like Maharashtra, Chhattisgarh, Uttar Pradesh, West Bengal, and Rajasthan have reported the highest new cases but conduct fewer tests per-million than the national average of 94,679, as per the health ministry data.