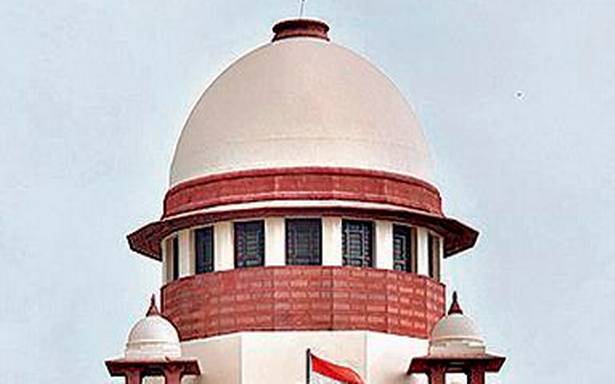 Earlier, SC had flagged concerns over vacancies in various tribunals

The government has appointed 31 people as judicial, technical and accountant members at the NCLT and the ITAT, amid the Supreme Court flagging concerns about vacancies in various tribunals.

The appointments also come at a time when the Supreme Court has flagged concerns, saying the Centre was “emasculating” tribunals by not appointing officials to the quasi-judicial bodies that are facing staff crunch.

There are around 250 posts lying vacant at various key tribunals and appellate tribunals such as NCLT, DRT, TDSAT and SAT.

The appointments will be for five years from the date of assumption of charge or till attaining the age of 65 or until further orders.

Six judicial members have been appointed to the ITAT. They are advocates Sonjoy Sarma, S. Seethalakshmi and T.R. Senthil Kumar, and Additional District and Sessions judges Shatin Goyal and Anubhav Sharma, and Law Officer in SBI Manomohan Das.

The appointments in the ITAT were made for a period of four years.

On September 6, the Supreme Court said the Centre was testing its “patience” and “emasculating” tribunals by not appointing officials to the quasi-judicial bodies which are facing severe crunch of presiding officers as well as judicial and technical members and sought action on the matter by September 13.

While asserting that it did not want any confrontation with the government, a Special Bench led by Chief Justice N.V. Ramana asked the Centre to make some appointments to the tribunals before September 13.