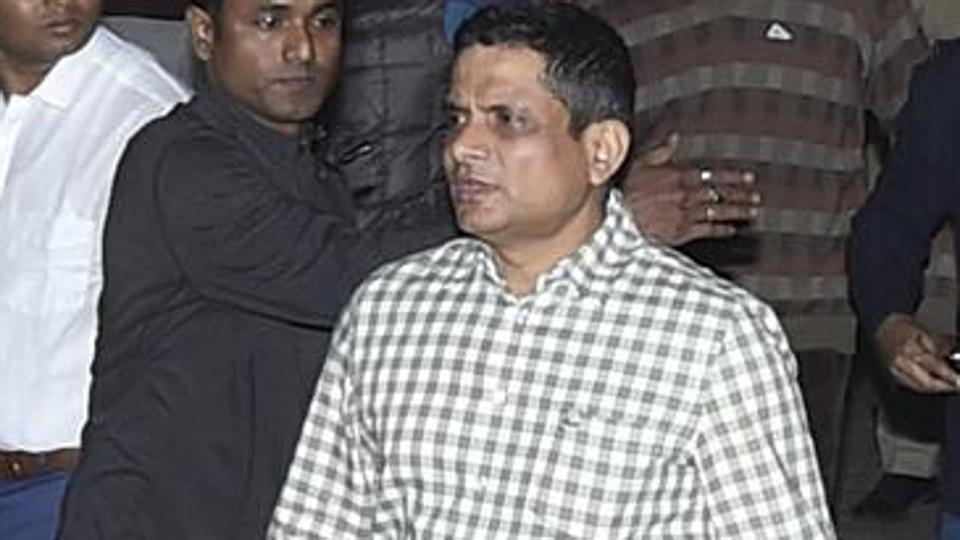 The Central Bureau of Investigation (CBI) on Tuesday consulted a senior criminal lawyer in Kolkata to decide on the next step against former city police commissioner Rajeev Kumar, who has been accused of destroying crucial evidence related to the Saradha chit funds case, an official of the agency said speaking on the condition of anonymity.

The CBI has also questioned Prabhakar Nath, the first investigating officer (IO) in the case. Nath was part of a special investigation team, headed by Rajeev Kumar, that was constituted by the West Bengal government in 2013 to probe the case. The CBI took over the case a year later.

On Monday, Kumar had sent a letter to the CBI, seeking a week’s time to appear stating he was on leave. The CBI officer cited above said the agency was deliberating on whether to issue a fresh summons to Kumar or proceed to obtain an arrest warrant.

On May 26, the CBI issued summons for Kumar to appear before it on Monday. Four officers of the economic offences wing had gone to Kumar’s official residential quarters at Park Street in south Kolkata and the criminal investigation department to serve the summons. He was not present in any of these places.

Meanwhile, CBI officials said that Nath had access to key evidence and records. “Nath was issued summons earlier too, but he ignored them. He was mainly questioned on who he reported to in the SIT and what specific instructions were given to him,” said a second CBI officer.