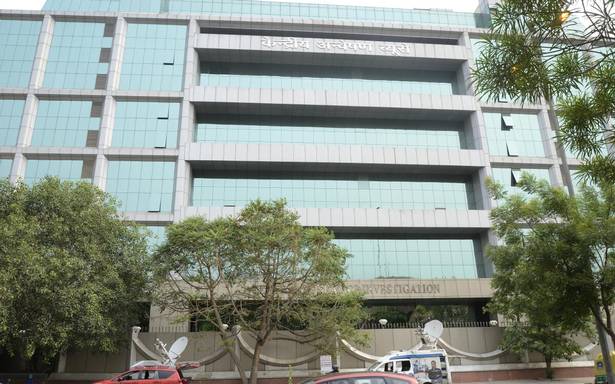 The Central Bureau of Investigation has registered a case against Five Core Electronics Limited and others for allegedly cheating the Union Bank of India of ₹51.92 crore.

Key accused are suspected to have left the country.

The accused had approached the Bank of Baroda in 2015 for taking credit facilities. Later, the company failed to repay the dues and the account was classified as non-performing asset in June 2019. The bank found that the Directorate of Revenue Intelligence had conducted a raid in February 2019 and that the company promoters and directors were abroad.

A forensic audit of the company’s finances revealed that the funds borrowed from the bank were used by the directors for alleged creation of personal assets. They were involved in rotating funds among the company’s sister concerns. Discrepancies were also observed in export bills and invoices.

During an inspection in April 2019, the bank found that the company’s unit was locked. The independent directors had quit and filed a complaint with the National Stock Exchange (NSE) regarding unethical behaviour of the company’s management. The NSE suspended trading in securities of the company. Except for the managing director, all the key managerial personnel had resigned.