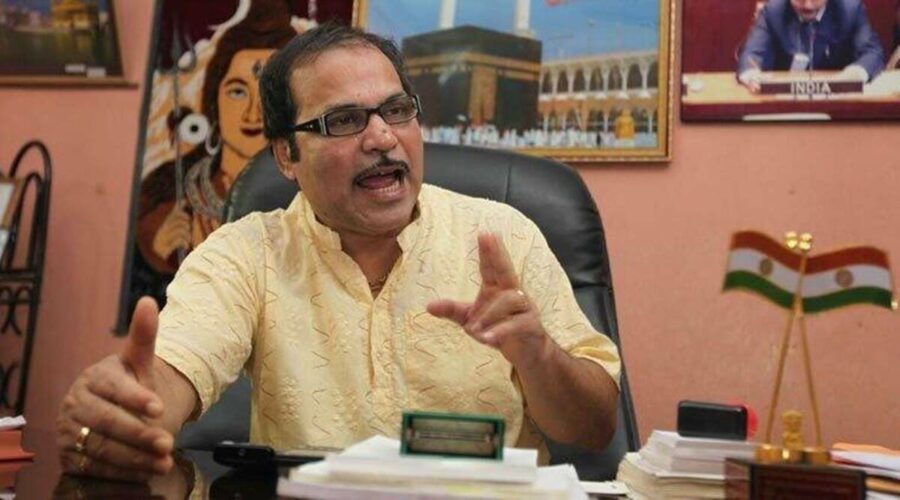 Asked if the Congress would approach the court, Adhir Ranjan Chowdhury said: “Civil society, I hope, will surely do. What I am saying is that they are insulting and ruining democracy, parliamentary democracy.” 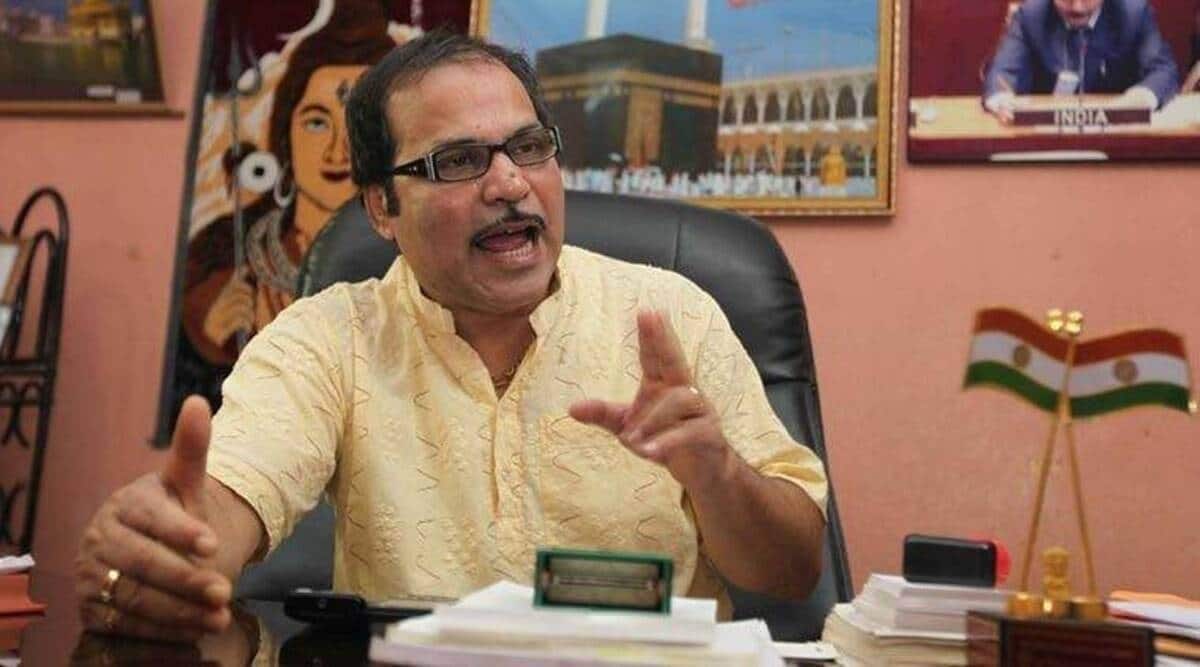 The opposition questioned the motive and intentions behind the government’s “tearing hurry” to promulgate an ordinance to ensure that Directors of the ED and CBI could have longer tenures, given that Parliament is scheduled to meet later this month.

Congress Leader in Lok Sabha Adhir Ranjan Chowdhury, who is the opposition member in the committee that selects the CBI chief, said the ordinance was yet another “example” of the “dictatorial attitude of the government”.

The three-member committee that picks the CBI Director is chaired by the Prime Minister and includes the Chief Justice of India or a judge nominated by him.

“They do not have any respect for democracy. They do not consult anyone. What is happening? Do they want to create a police state? They do whatever they wish saying they have the mandate, the numbers. They will bring an ordinance and later get it passed in Parliament,” Chowdhury told The Indian Express.

“We will, of course, raise it in Parliament, but we can’t do much in Parliament because the numbers are heavily stacked in favour of the government,” Chowdhury said. “The courts are the only refuge now. I appeal to the judiciary to take note of what is happening, intervene and rein in the government.”

Asked if the Congress would approach the court, Chowdhury said “civil society, I hope, will surely do”. “What I am saying is that they are insulting and ruining democracy, parliamentary democracy.”

“It seems the incumbents (in the posts of CBI and ED chiefs) suit them… lagta hai inse kaam banega, unke man-mutabik kaam inse banega (They feel these officers will do their bidding),” Chowdhury said.

“Tomorrow they will bring an ordinance or a bill to increase the tenure of Modiji for 10 years… This can also happen. By 2024, Modiji will say that I have learnt from Xi Jinping… I am increasing my tenure in the interest of the country and for its progress… they have become bahumat ke bahubali (bullies of the majority),” he said.

Congress Deputy Leader in Rajya Sabha Anand Sharma said, “The government has repeatedly transgressed parliamentary procedures and principles and ruled through ordinances. When the session is about to start, they could have waited. Such decisions and actions show the government’s disrespect not only for the institution of Parliament but also for the Supreme Court. It is up to the apex court to take note of the government’s actions.”

CPM general secretary Sitaram Yechury posted on Twitter: “Parliament session begins on 29th. To avoid its scrutiny, Centre on Sunday promulgates ordinances to extend the tenure of Directors of CBI and ED. This desperate hurry smacks of something fishy.”

Derek O’Brien of the Trinamool Congress tweeted: “Modi-Shah care two hoots about Parliament (session starting in two weeks) They promised India the ‘Gujarat Model’… boy, are we getting there. They give a whole new meaning to the abbreviation BS! BRAZEN SHAMELESS slaughter of democracy.”

The Cabinet Committee on Parliamentary Affairs (CCPA) has recommended that the Winter Session should start from November 29. But the President is yet to formally convene Parliament.

“When the Parliament session is going to start in 15 days, they have taken this ordinance route. They are destroying all institutions and institutional framework. They have almost created a police state. Such moves bypassing Parliament shall not go down in history very kindly. It should have come in Parliament. Otherwise, what is the role of Parliament, what is the value of Parliament? You are making a new Parliament building for what…to museumise the very idea of democracy and democratic functioning?” he said.

CPI general secretary D Raja said: “When the Parliament is about to start…what is the tearing hurry to issue an ordinance? That is why it raises several questions. Whether the government has any ulterior motive in giving extension to the Directors…”

TMC Chief Whip in Rajya Sabha Sukhendu Shekhar Roy said: “Ordinance raj has been introduced…nakedly. This government has no respect for Parliament… What prompted them to do this? There must be some ulterior motive…

BSP MP Kunwar Danish Ali said: “This is unacceptable. They are signalling that those officers who will be loyal to the establishment will get extension after extension… Already the impartiality of various institutions is under a cloud…”