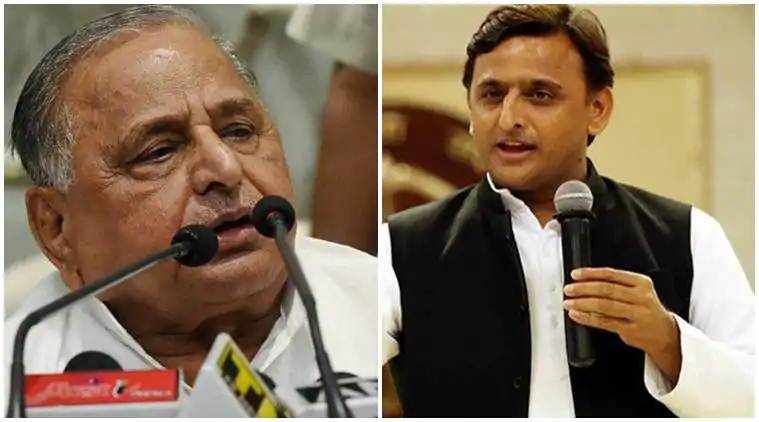 The CBI said, "prima facie", it did not find any evidence to register a Regular Case (RC) against the father and son. 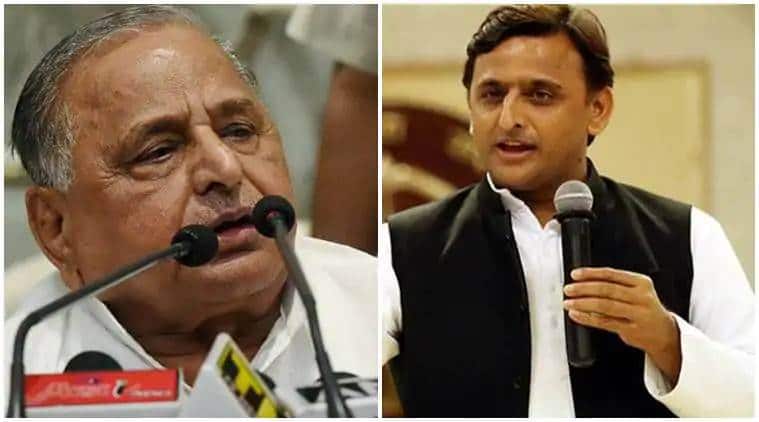 The Central Bureau of Investigation (CBI) Tuesday gave a clean chit to Samajwadi Party patriarch Mulayam Singh Yadav and former Uttar Pradesh chief minister Akhilesh Yadav in a disproportionate assets case registered against them. The CBI said, “prima facie”, it did not find any evidence to register a Regular Case (RC) against the father and son.

In March this year, the Supreme Court had sent a notice to the CBI  in connection with a plea pertaining to allegations of disproportionate assets against Samajwadi Party leaders including Mulayam and Akhilesh. A bench comprising of Chief Justice Ranjan Gogoi and Justice Deepak Gupta had asked the CBI to give its reply within two weeks. The apex court had demanded to know what happened to the status report filed in 2007 in the matter.

The case pertains to disproportionate assets worth over Rs 100 crore which were allegedly accumulated by the father-son duo between 1999 and 2005, part of it during Mulayam Singh Yadav’s tenure between 2003-2007.

A petition filed by advocate Vishwanath Chaturvedi sought an investigation against Mulayam Singh Yadav, Akhilesh Yadav, Mulayam’s other son Prateek, and his daughter-in-law Dimple. The Supreme Court, in 2007, asked the CBI to conduct a preliminary enquiry into the case.