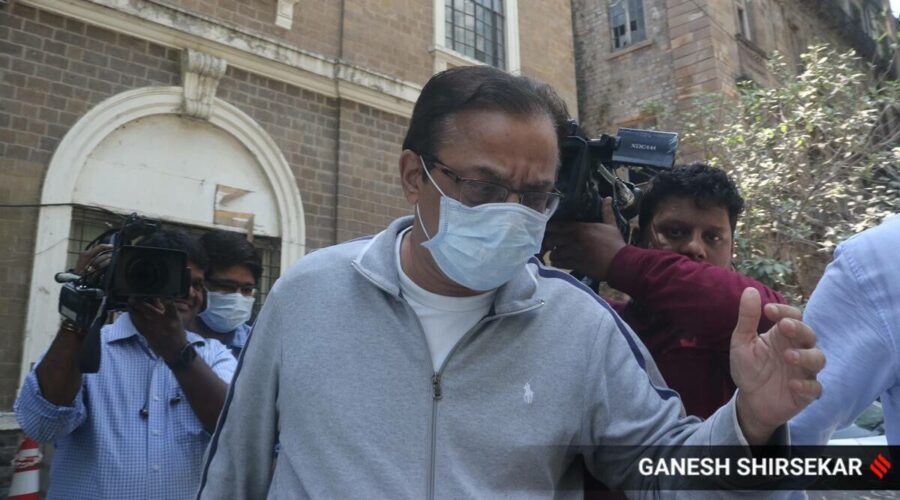 In the charge sheet filed before a special CBI court in Mumbai, the CBI has alleged that Kapoor abused his official position and acquired a 1.2-acre uber-luxe bungalow at a very less price than the market value. 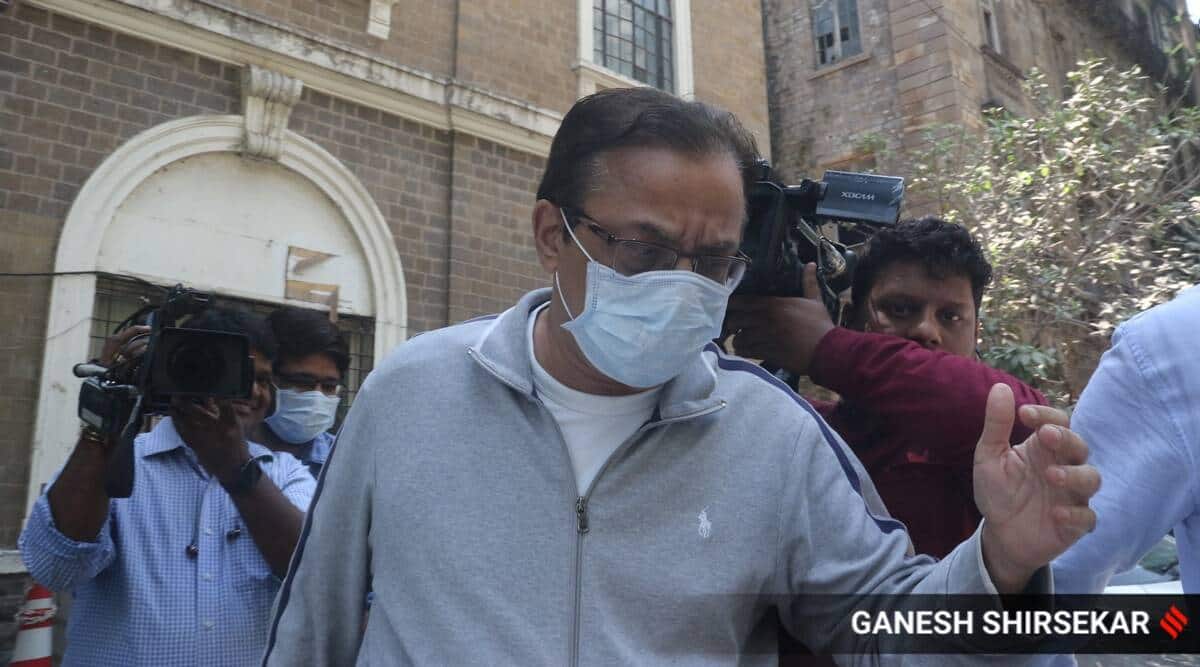 The CBI has filed a charge sheet against former Yes Bank managing director and CEO Rana Kapoor, his wife Bindu and promoter of Avantha Group Company Gautam Thapar in connection with an alleged loan scam of over Rs 1,700 crore, officials said on Friday.

In the charge sheet filed before a special CBI court in Mumbai, the central probe agency has alleged that Kapoor abused his official position and acquired a 1.2-acre uber-luxe bungalow at 40 Amrita Shergill Marg at a very less price than the actual market value.

In its FIR, the CBI had alleged that the property was mortgaged to Yes Bank against a loan of Rs 400 crore by Avantha Group.

“It was also alleged that the actual value of the property was approximately Rs 550 crore which was acquired by then MD and CEO of Yes Bank at a value of around Rs 378 crore and the proceeds of the sale was not used fully to liquidate the existing loan, later declared NPA by the bank,” CBI spokesperson R C Joshi said.

The property was purchased allegedly in the name of a company Bliss Abode Pvt Ltd where Kapoor’s wife Bindu was one of the directors and authorised signatory.

“It was further alleged that against this favour, then MD and CEO (Kapoor) of Yes Bank Ltd. extended additional loan of approximately Rs 1360 crore to other companies of said promoter/director (Thapar) during and after the acquisition of the said property,” Joshi said.

The CBI said these loans were never utilised for the purpose for which they were given and the borrowers were allowed to divert the funds for evergreening of the existing loans of the group companies.