As mercury rises, things are heating up on the political front too in the byelection-bound Basavakalyan. Taking the election as a question of prestige, the Congress and the BJP have fielded their top leaders to camp and campaign for their candidates, while the JD(S) too is a contender here.

In an attempt to ride on the sympathy wave, the Congress has fielded Mala B. Narayana Rao, wife of the late B. Narayana Rao whose death necessitated the byelection. The BJP has surprised the party ranks by fielding an “outsider” — Sharanu Salagar, a Kalaburagi-based party worker — over 16 local aspirants. Of the three bypoll-bound constituencies, the JD(S) has fielded a candidate only here, Sayed Yasrub Ali Quadri, amid allegations that it is an attempt to divide the Congress votes. Mallikarjun Khuba, a two-time MLA from the segment who was among the frontline contenders for the BJP ticket, has jumped into the arena as an Independent.

There are eight more candidates, including Abdul Razzak Baba Chowdhary from All India Majlis-e-Ittehadul Muslimeen (AIMIM), Ankush Mahadev from the Shiv Sena, Farzana Begum from the Akhil Bharatiya Muslim League (Secular). The fight, however, appears to be between the Congress and the BJP.

Though termed as an “outsider”, Mr. Salagar, a Lingayat leader, has an advantage of the support of his community which is the biggest group with an estimated 55,000 voters. Some of Chief Minister B.S. Yediyurappa’s moves — laying the foundation stone for the new Anubhava Mantapa, a ₹600-crore project, and the formation of the Karnataka Veerashaiva Lingayat Development Board with and an allocation of ₹500 crore — are aimed at mobilising Lingayat votes.

Apart from sympathy factor, the Congress has its own caste equations. Ms. Narayana Rao, who hails from the Koli community, expects a major share in the estimated 20,000 votes that her community has. The former Chief Minister Siddaramaiah’s campaign would help here mobilise Kuruba votes which are around 20,000, the party believes.

The Congress is also focussing on its traditional support base of the Scheduled Castes and the Scheduled Tribes with an estimated 45,000 voters, besides about 50,000 Muslim votes. However, Muslim votes may split between the Congress, the AIMIM and the JD(S), which would benefit the BJP.

The constituency also has around 40,000 Maratha votes and the formation of the Maratha Development Corporation by the Yediyurappa government was a well-thought move to attract them. Interestingly, former MLA M.G. Mule, a Maratha leader who had filed papers as a Nationalist Congress Party candidate, eventually withdrew, persuaded by the BJP. A section of Maratha leaders who felt “betrayed” protested against Mr. Mule and declared that they would vote against the party. Meanwhile senior politician P.G.R. Sindhia, a Maratha leader, is also in Congress now. These developments may result in the split of community votes.

Mr. Khuba’s revolt after he was denied the BJP ticket had initially appeared to be a damaging factor for the BJP. However, the rebellion has lost the initial vigour as party workers returned to support the BJP’s official candidate. He may no longer be a stumbling block to Mr. Salagar. 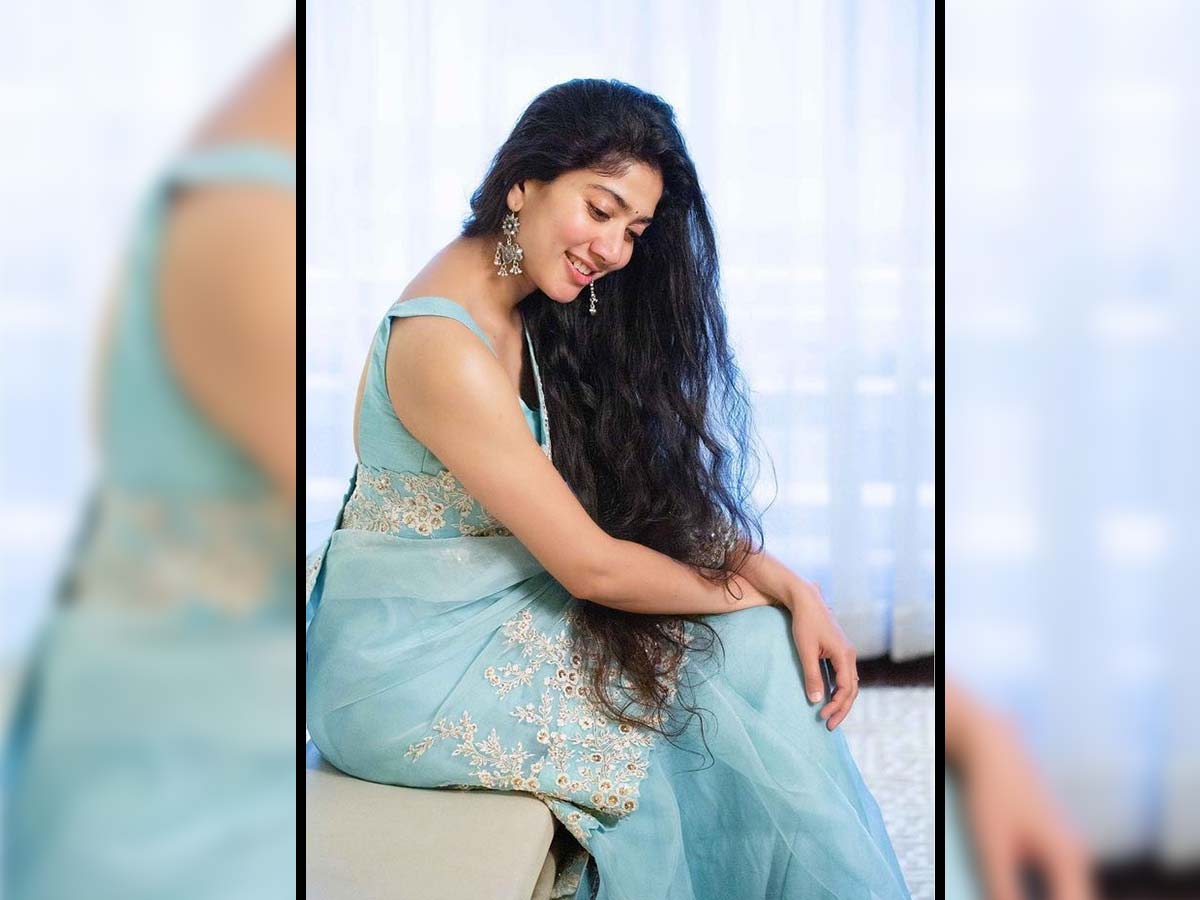 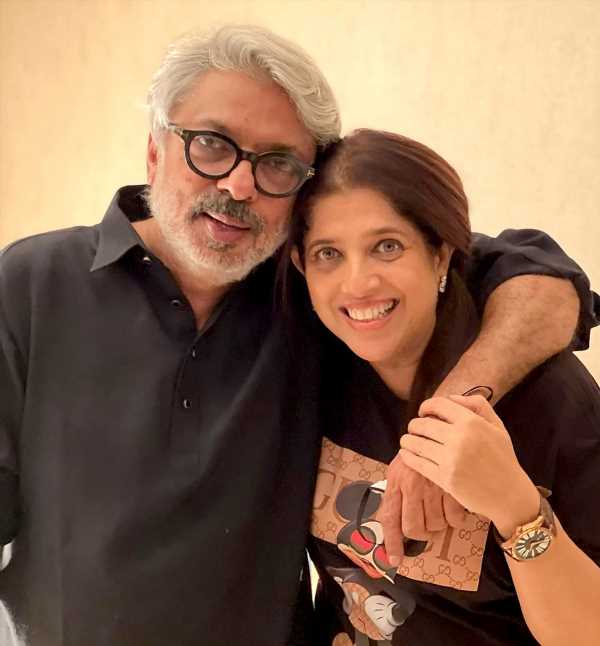