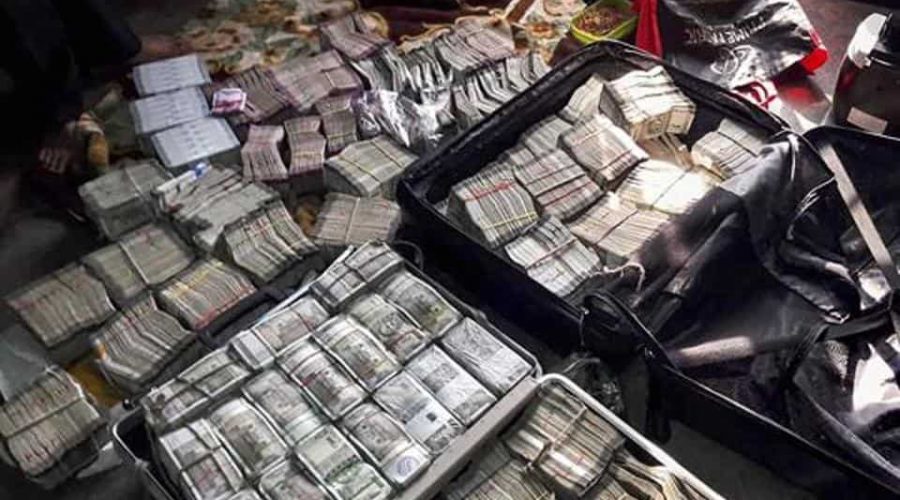 Four armed men on Thursday looted cash and jewellery worth ₹12 crore from the branch of IIFL Finance, a leading non-banking finance company, in Odisha’s Cuttack town, the police said.

Police said four men wearing masks and helmets entered the office of the Nayasarak branch of IIFL Finance after the branch opened at around 9.40 am and threatened the lone security guard at gunpoint. The miscreants, who spoke in Hindi and Odia, then rounded up the branch manager and other staff into a toilet and snatched the keys to the locker.

“Except two-three packets of gold, the robbers mopped up almost all the gold that would be around ₹12 crore. The incident happened in just 10 minutes,” said Satya Pradhan, manager of the branch, adding that the CCTV camera was not functional when the theft took place.

Cuttack deputy commissioner of police Prateek Singh said seven special teams have been formed to nab the suspects and all are investigating separate leads. The borders of the city have been sealed, he said.