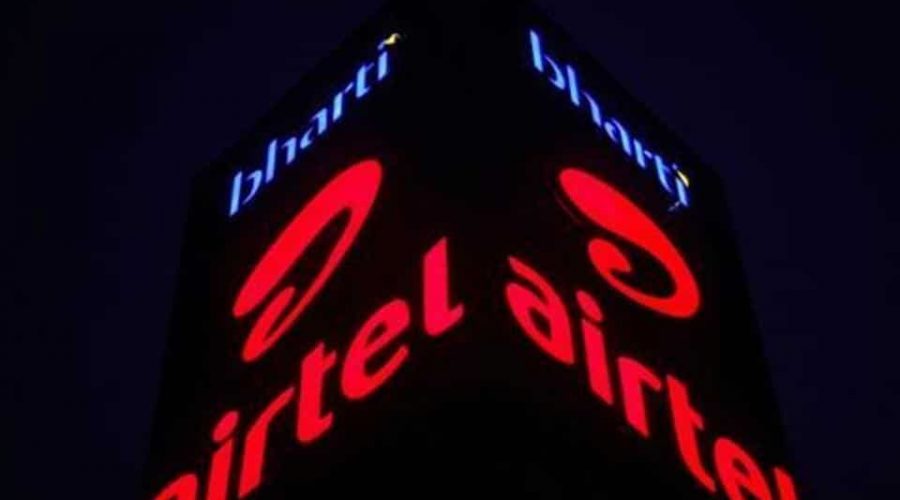 The Carlyle Group will acquire about 25 per cent stake in Airtel’s data centre business, Nxtra Data, for USD 235 million (about Rs 1,780 crore), the company said in a statement on Wednesday.

This will peg the enterprise valuation of Nxtra at USD 1.2 billion which is over Rs 9,084 crore.

On completion of the deal, Carlyle will hold about 25 per cent stake in the business with Airtel continuing to hold the remaining stake of about 75 per cent.

The transaction is subject to regulatory approvals, including nod from the Competition Commission of India.

It said that India is witnessing a considerable surge in demand for secure data centres as businesses undertake digital transformation and consumer demand for digital services continues to increase.

“The expansion of hyperscalers across the region following the government’s directive on data localisation is propelling a lot of this demand, with other market drivers including the growth in user data and increase in cloud penetration,” it said.

Nxtra is building multiple large data centres to capture the significant growth opportunities in the country.

“Last year, the company commissioned a data centre in Pune and is building more across Chennai, Mumbai and Kolkata. Nxtra will use the proceeds from this transaction to continue scaling up its infrastructure and offerings across the country,” it said.

Commenting on the deal, Gopal Vittal, MD & CEO (India and South Asia), Bharti Airtel, said, “At Airtel, we have built a robust data centre portfolio that is future ready and scalable. For us, the security and data privacy requirements of our customers are our top priorities, which we have established as a key differentiator for our data centre offerings”.

“Rapid digitisation has opened up a massive growth opportunity for data centres in India and we plan to accelerate our investments to become a major player in this segment,” he added.

India is set to become one of the largest markets in the world for digital services, Neeraj Bharadwaj, Managing Director of the Carlyle Asia Partners advisory team said.

“Airtel, with its proven track record of solid execution and customer focus, is well positioned to leverage the potential growth of data centres in India. We look forward to collaborating with Airtel to unlock the full potential of Nxtra,” he added.

Airtel is the major player in India’s enterprise connectivity segment and serves over 2,500 large businesses and over one million medium and small businesses.

Carlyle has prior experience in data centre ownership through investments in Coresite in the US and Itconic in Spain. “The firm has deep local knowledge within India having been investing in the market since 2000, with notable investments including SBI Life, SBI Card, HDFC, India Infoline, Delhivery and PNB Housing Finance, as well as the recently announced Piramal Pharma Limited and SeQuent Scientific Limited. Carlyle had invested more than USD 2.5 billion in India as of March 31, 2020,” the statement said.