The first draft agreement that came out on Wednesday morning had 20 paragraphs in the mitigation section, emphasising the need to raise the ambition of climate actions to meet the 1.5 degree Celsius target. 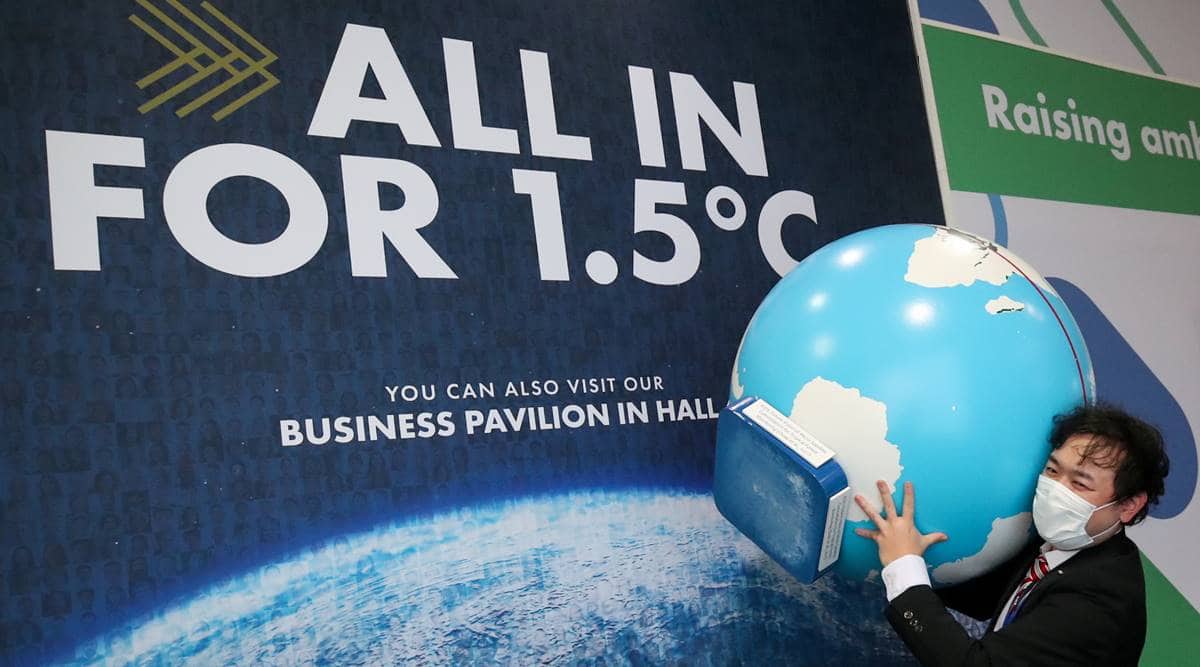 SVA group of developing countries that includes India and China has rejected the first draft of the expected agreement from the Glasgow climate conference and asked for changing the entire section on enhancing of mitigation actions.

With less than two days left for the official end of the conference, this group, which calls itself Like Minded Developing Countries (LMDCs) and also includes Bangladesh, Sri Lanka, Iran, Indonesia, Malaysia among several others, accused the developed countries of attempting to transfer their responsibilities on the rest of the world, and trying to impose new rules.

Bolivia’s chief negotiator, Diego Pacheco, speaking on behalf of the LMDC group on Thursday, called it “new carbon colonialism” and said the 2050 net zero targets being “forced” on the developing countries ignored historical responsibilities of the developed nations and the principles of equity and common but differentiated responsibilities (CBDR) enshrined in the UN Framework Convention on Climate Change (UNFCCC).

“If we are going to accept net zero by 2050 for all countries, then the developing countries would be trapped in a very unjust way of addressing climate change. That is because only the developed countries will have the financial capabilities and technological capacities to achieve that target. As developing countries, we will be trapped in that narrative because we will never be able to achieve the targets that they are putting for the entire world. And those countries that would not able to achieve the net zero targets would be ethically and financially condemned. That is unfair and against climate justice,” Pacheco said at a press conference.

“So, we need to fight the developed world against this carbon colonialism. It is very risky for our countries and completely ignores that there are historical responsibilities of the developed nations,” he said.

The first draft agreement that came out on Wednesday morning had 20 paragraphs in the mitigation section, emphasising the need to raise the ambition of climate actions to meet the 1.5 degree Celsius target.

Pacheco said every country was being asked to enhance its climate actions so that global temperature rise could be contained within 1.5 degree Celsius from pre-industrial times, but the money and technology support required to enable these enhanced actions were nowhere in sight. He said developing countries were engaged in a “monologue” on discussions on finance.

“If the 1.5 degree target is to be achieved, the actions have to be enhanced in the contexts of finance, technology transfer and capacity building as well, not just on mitigation… That is why we, the LMDC, have asked the presidency to remove the entire section on mitigation in the draft text,” he said.

The draft text goes through several revisions before it is agreed upon by everyone. No new drafts came out on Thursday, but one was expected later in the night.