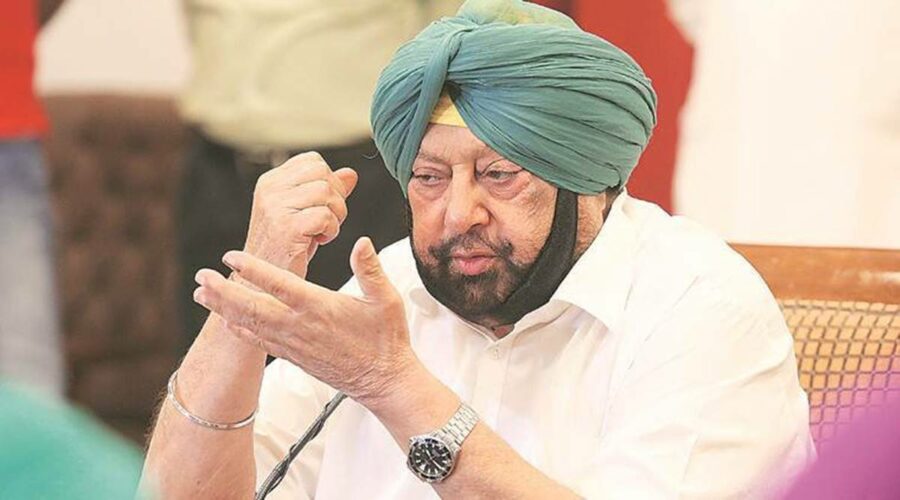 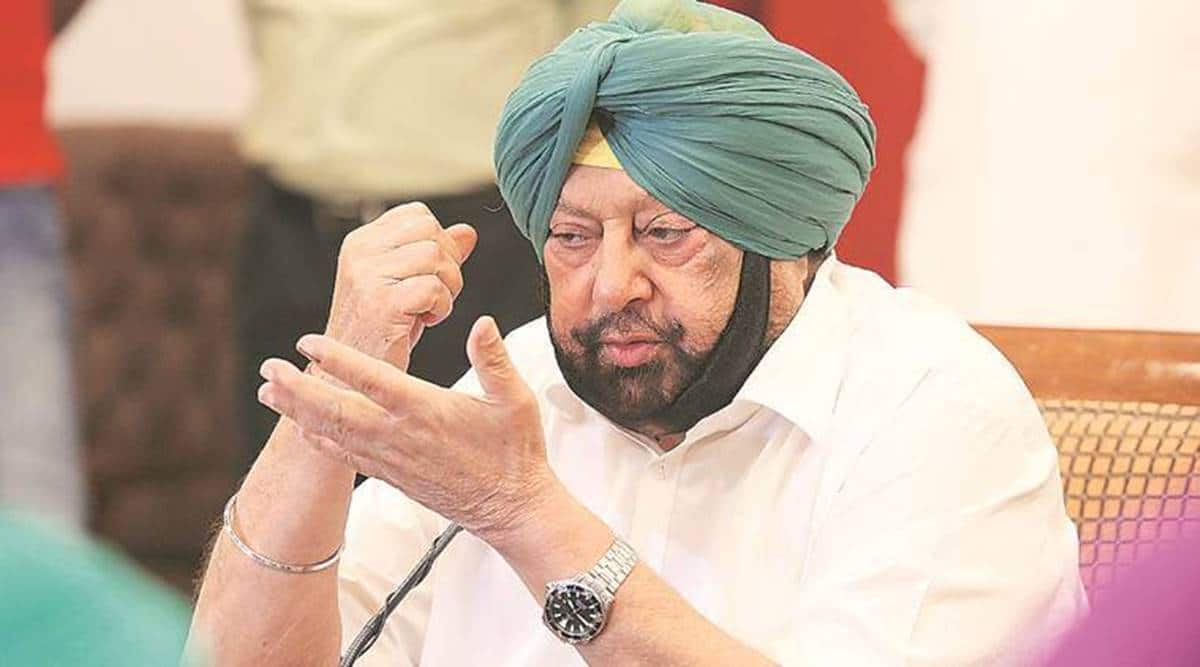 Digging in his heels for a protracted fight with Centre on the issue of paying the MSP directly into farmers’ accounts, Punjab Chief Minister Capt Amarinder Singh Thursday refused to implement the new system that seeks to bypass the arhtiyas or the commission agents. Assuring them of full support, he said his government will continue with the older system of payments to farmers through arhtiyas.

Amarinder gave the assurance while a meeting of arhtiyas, government officials and Food Minister, Bharat Bhushan Ashu. He told the arhtiyas, who met him under the banner of the Federation of Arhtiya Association of Punjab, that he will seek an appointment with Prime Minister Narendra Modi to discuss the issue. Stating that he does not not think that he will “get an appointment”, Amarinder said he will write a letter to the PM asking him to reconsider the Direct Benefit Transfer (DBT) scheme, send him a copy of state’s APMC Act and also a copy of the judgment of Punjab and Haryana High Court on the issue of payment to farmers for foodgrains procurement.

“My doors are open for you,” the CM told the ‘arhtiyas.

Union Food Minister Piyush Goyal on March 27 had written to the Punjab government, asking it to implement the direct payment of the minimum support price (MSP) to farmers.

“The CM said he will send the PM the copy of the rules and ask him to read the Act that provided for payment to the arhtiyas and not directly to the farmers. Also, there is a HC judgement of April 2013 on the issue,” Ashu told The Indian Express after the meeting.

In 2013, the high court had directed “ to get instructions as to whether in the process of sale of agricultural produce, where a commission agent (kacha arhtiya) certifies that the farmer does not owe anything to him/her,the amount of sale shall be directly disbursed by the buyer to the farmer/seller through account payee cheque within 3 days from the purchase of the produce and if kacha arhtia certifies that a particular amount is due to him from the farmer, to that extent the cheque, after sale, will be issued in the name of the kacha arhtia and for rest of the produce sold, the cheque will directly go to the farmer. In both the cases, the kacha arhtia will get his commission through cheque from the buyer”.

Punjab has been paying cheques directly to the arhtiyas. The previous SAD-BJP government had asked the farmers if they wanted direct money transfer. At that time, only a few farmers had volunteered for the same.

Ashu added that when the APMC Act provided for the payment to the arhtiyas, the Centre could not overrule them. “This is an infringement on state’s rights,” he said.

A government statement issued after the meeting said that Amarinder assured the arhtiyas that they would remain an integral part of the procurement system in the state. He said his government would continue to stand with them and fight for them against the central government’s move “to destroy the established system” of making payments to farmers through them.

He also directed the concerned department to release the pending Rs.131 crore of the arhtiyas, due from the state government.

Amarinder told the arhtiyas that he has been seeking time to meet PM, who, he said, appeared to be busy with election campaigns in various states. He told ‘arhtiyas’ that though he did not expect the PM to give him time to meet on the DBT issue, he and his government would keep writing to the central government and knocking on its door on the issue.

The CM said that he had already written to the PM on March 19, and had also spoken to Union Home Minister Amit Shah, who, he claimed, has assured him of all help in the matter. Ashu too had met Shah to discuss the issue, he added.

At the meeting, the Federation of Arhtiya Association of Punjab accused Haryana of “betraying” them by accepting the DBT proposal of the central government. They described Haryana Chief Minister Manohar Lal Khattar and PM Modi as two sides of the same coin. “But we have faith in you,” the federation told Amarinder.

Amarinder said the Punjab farmers share a long-standing and time-tested relations with arhtiyas, whom, he described as “the backbone of the successful procurement system in the state”.

Besides continuance of the existing system of payment to farmers through them, the arhtiyas are demanding clearance of all dues from the Food Corporation of India. They are also opposed to the proposed linking of land records with farmers’ produce being brought to mandis (grain markets), claiming that there is no provision in the existing APMC Act or Rules to allow it. In case it is to be implemented, it would automatically require an amendment in the APMC (Agriculture Produce Market Committee) rules, the arhtiyas, led by Federation president Vijay Kalra, asserted.

Punjab will start procuring wheat from April 10, a delay of 10 days owing to surge in Covid cases. It remains to be seen how the confrontation between state and Centre shapes up in the coming days. If Centre refuses to clear the Cash Credit Limit to Punjab, it may mean trouble for the farmers of the state.

04/01/2021 India Comments Off on Capt rules out DBT for crop procurement: ‘will continue to pay farmers through arhtiyas’
TV & Movies