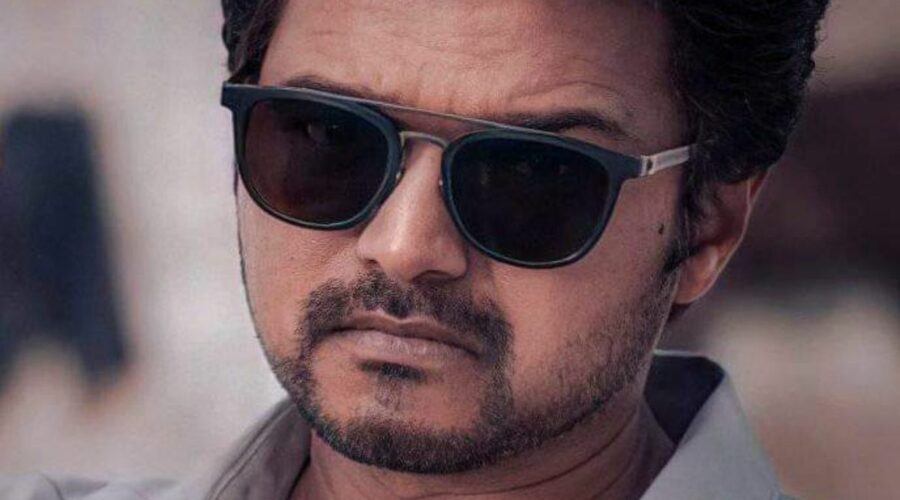 A relatively quiet foray by actor Vijay into politics through the TN rural local body elections last month has captured the attention of many, reports Shine Jacob.

The entry of actors Rajinikanth and Kamal Haasan into Tamil Nadu politics turned out to be great cry and little wool. However, a relatively quiet foray by another Tamil superstar, Vijay, whom his fans call Ilaya Thalapathy (young commander), into politics through the rural local body elections last month has captured the attention of many.

Though the Dravida Munnetra Kazhagam and its allies swept the elections, the 47-year-old actor’s fans’ association — All India Thalapathy Vijay Makkal Iyakkam — won 68 per cent of the seats it contested (115 out of 169).

According to media reports, Vijay is the highest-paid actor in south India, getting almost Rs 120 crore for his film Thalapathy 66.

“He is definitely number two in the Tamil film industry now, after Rajinikanth. He may be targeting politics, looking at a longer time period, as he is at the peak of his career. Moreover, none of the actors recently was successful enough to turn their popularity into votes,” said V Narayanan (Maalan), a political analyst and writer.

Among them, MGR was the most successful as his entry into politics was backed by scripts written by M Karunanidhi. It was the power of his writing that helped Karunanidhi carve out a space in Tamil politics.

Jayalalithaa was the protégé of MGR in politics.

Vijay always had a strong political opinion in place. In 2011, he had met Anna Hazare during his fast for Lokpal at Ramlila Maidan and his films like Mersal were critical of the Bharatiya Janata Party and the All India Anna Dravida Munnetra Kazhagam.

Vijay’s success becomes more striking when compared with Kamal Haasan’s performance in the local body elections. The latter’s Makkal Needhi Maiam could not win a seat out of the 140 district pancha­yat wards and 1,381 panchayat union wards.

“We don’t want to be compared with others. The Vijay Makkal Iyakkam was formed 27 years ago and we have been serving people since then and will continue to do that,” said Bussy Anand, general secretary of the VMI.

Though Vijay’s entry into politics was speculated on for almost a decade, the actor had shown reluctance. In fact, he had a legal battle with his father, S A Chandrashekhar, who tried to convert the VMI into a political society and for using his pictures.

“This time, we have used the pictures and posters of Vijay in the areas where we contested,” Anand said, indicating that the actor had given his nod.

Many in Tamil Nadu and Kerala compare the entry of Vijay to that of MGR. However, political analysts like Maalan term it similar to that of Vijayakanth.

“In the 1990s, Vijayakanth, through his fans’ association. had contested election, testing the waters before launching the party in 2005. I believe Vijay may do the same thing by putting a cadre system in place first. MGR and Jayalalithaa had a grass­roots presence,” Maalan said.

The VMI has more than a million fans under its belt now.

The difference between MGR and others may be the fact that when he left the DMK to form the AIADMK after C N Annadurai’s death, he took along with him a set of like-minded followers.

On the other hand, other stars like Rajinikanth and Kamal were dependent majorly on their fans. Maybe learning from their mistake, Vijay has roped in people like Anand, a former Congress MLA from Puducherry.

It is believed that the current infighting in the AIADMK may leave room for a third party in the normally two-pole Tamil politics.

The AIADMK is seeing a battle for power between Jayalalithaa’s aide V K Sasikala and the dual leadership of O Panneerselvam and Edappadi Palaniswami.

11/10/2021 India Comments Off on Can Ilaya Thalapthi Vijay win where Rajini and Kamal failed?
India