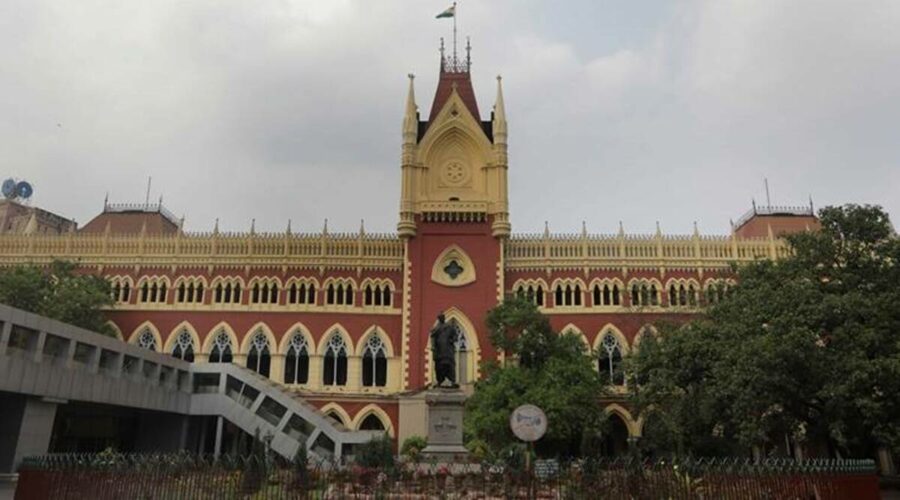 Trinamool Congress general secretary Partha Chatterjee said they have received reports that attempts are being made to reject nominations of TMC candidates. 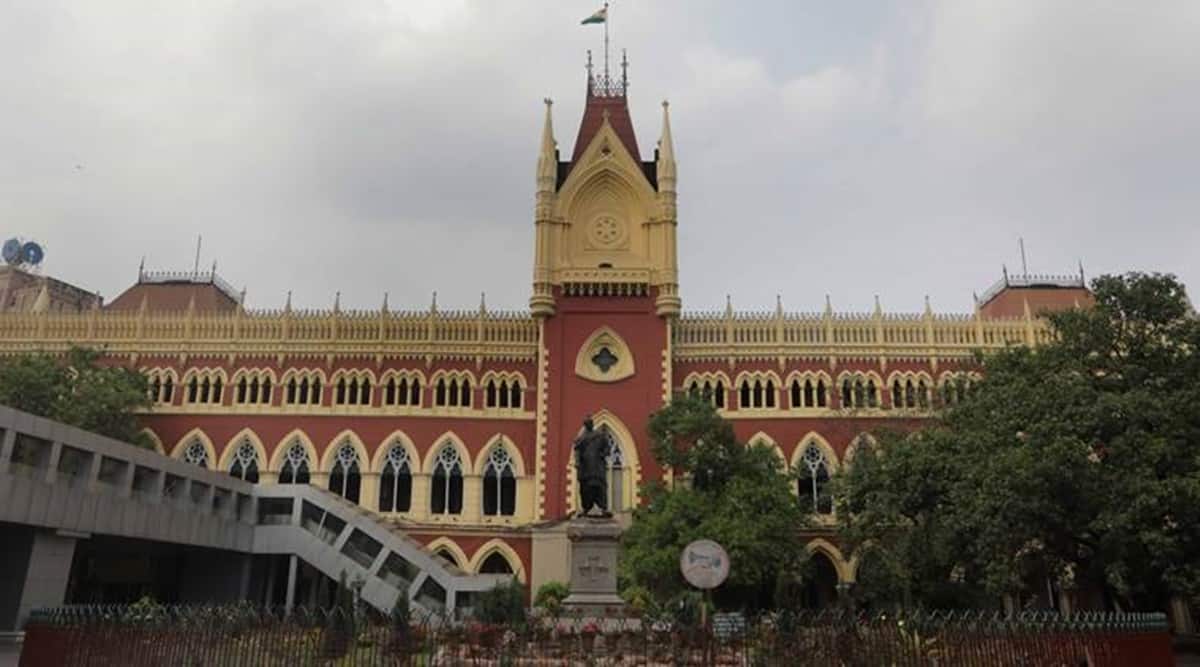 The Calcutta High Court on Thursday set aside the Election Commission’s (EC) decision of rejecting the nomination of Trinamool Congress candidate Ujjwal Kumar from Joypur constituency in Purulia district.

Kumar’s nomination had been rejected as the Election Commission’s returning officer had stated that the affidavit he had filed had errors.

Kumar had moved the Calcutta High Court on Thursday challenging EC’s decision. The matter was heard by Justice Sabyasachi Bhattacharyya who permitted Kumar to contest the election based on the nomination papers submitted by him.

The High Court declared that the nomination papers were valid and in accordance with law.
“Hence, the impugned rejection of candidature of the petitioner, as uploaded on the official website of the government, annexed at page-48 (Annexure-P4) of the writ petition, being contrary to law, is set aside. The respondents are directed to permit the petitioner to participate in the elections by treating the application of nomination for candidature and connected affidavit filed by the petitioner as valid and in accordance with law,” it added.

Speaking to The Indian Express, Kumar said, “Today, the High Court has set aside the decision of the Election Commission and has stated that my nomination papers are valid and allowed me to contest the elections.”