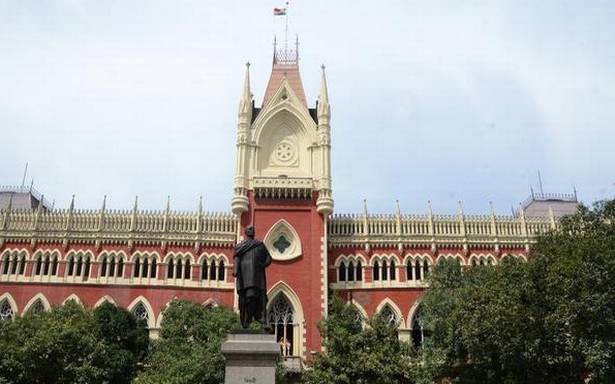 Bench raps West Bengal Chief Secretary’s letter to Election Commission of India that said there would be a ‘constitutional crisis’ in case the byelection is not held.

A Division Bench of the Calcutta High Court on Tuesday refused to interfere with the schedule of the byelection for the Bhabanipur Assembly constituency to be conducted on Thursday. The Bench of Acting Chief Justice Rajesh Bindal and Justice Rajarshi Bharadwaj, however, took exception to a letter by West Bengal Chief Secretary to the Election Commission of India (ECI).

“As the process of election was initiated with the issuance of press note dated September 04, 2021 and the polling has to be held on September 30, 2021 we do not find it appropriate to interfere with the decision of the Commission to hold byelection to Bhabanipur Assembly Constituency at this stage,” the order by the Bench said.

The court recorded its “strong reservation about the conduct of the Chief Secretary in writing a letter to the Election Commission stating that there would be ‘constitutional crisis’ in case byelection to the Bhabanipur constituency is not held”.

“He is a public servant, who is to discharge his duties in terms of provisions of law, whosoever may be in power. He is not to ensure that any particular person should come in power and in the absence there would be ‘constitutional crisis’,” the court further added.

Tuesday’s development in the court paved the way for holding the Bhabanipur bypoll as per schedule on Thursday. Chief Minister Mamata Banerjee is contesting from the seat and is pitted against the BJP’s Priyanka Tibrewal and the Left Front’s Srijib Biswas.

A writ petition was filed before the court to quash the notification issued by the ECI on September 4 for holding the byelection.

The court also observed it did not “record any finding on the issue that an election petition may or may not be maintainable after the result of the Assembly election is declared. Any of the losing party shall have the right to avail of his/her appropriate remedy to challenge the election on the grounds available in law”.