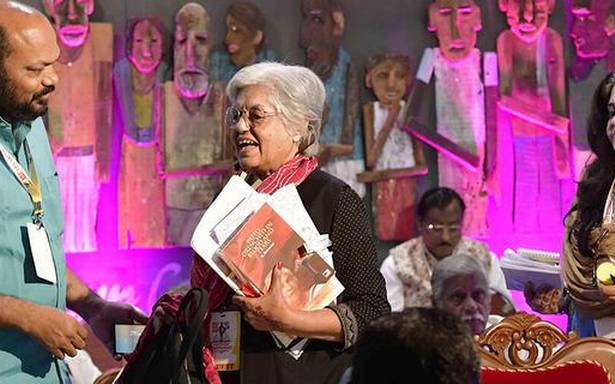 Seminar held as part of 13th national meet of AILU

The Citizenship (Amendment) Act (CAA) is a piece of legislation that heralds the ‘Hindu Rashtra’, said senior lawyer Indira Jaising here on Saturday.

She was speaking on the impact of the CAA and the National Register of Citizens (NRC) on Indian secularism at a seminar organised as part of the 13th national conference of the All India Lawyers’ Union (AILU).

She said that despite living in India and serving the country for so long, she might also be treated as a migrant by a harsh law as her parents migrated to India from an area now in Pakistan.

The purpose of calling upon one to prove citizenship was only to target the person on the basis of religion, she said.

According to her, the narrative of Hindus returning to their homeland is as if India is a Hindu Rashtra. The CAA is counter to the very concept of India: a secular nation is being changed into a religious one, said a press release issued by the organisers of the meet.

Activist Teesta Setalvad and former MP P. Rajeev also spoke at the seminar. Ms. Setalvad invited the attention of the audience to the State brutality against those protesting against the CAA in Uttar Pradesh. Mr. Rajeev pointed out that the proposal for inner line permits belied the “one country, one Constitution” propaganda of the Bharatiya Janata Party. 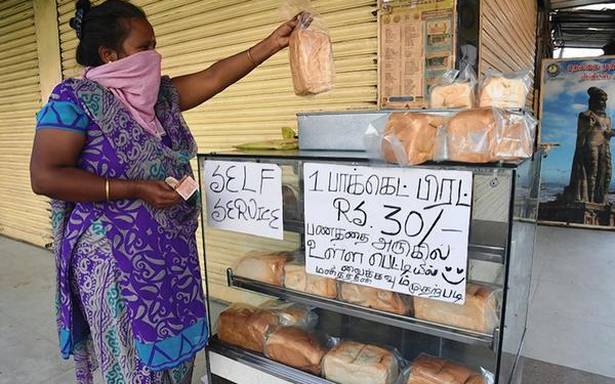 Pick your daily bread, just leave cash in the box