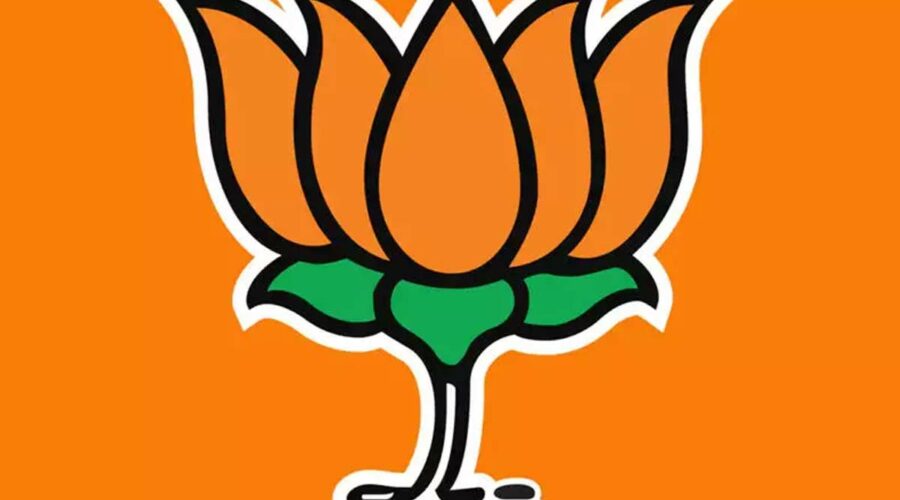 In West Bengal, bypolls were held for Ballygunge Assembly constituency too which was retained by the TMC, thus making a clean sweep in bypolls.