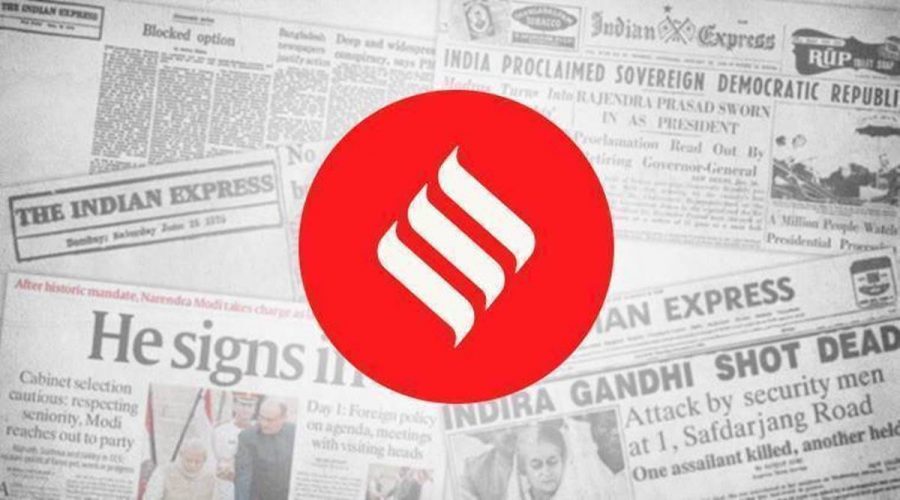 Germany’s cabinet has approved a law that makes it mandatory for large listed firms in the country to have at least one woman on their boards. The ruling Christian Democratic Union, which had so far resisted forcing the hand of private companies, said it gave in because of slow progress on gender equality in the boardroom. “Not many changes are made voluntarily,” said a minister in the Angela Merkel government. Women make up only 12 per cent of management boards in Germany, behind countries such as the US (28.6 per cent), UK (24.5 per cent) and France (22.2 per cent). In 2015, it had legislated a 30 per cent quota for women on supervisory boards of listed companies, which, however, entailed only a non-executive role.

Globally, studies have shown a rise in the number of women in leadership positions in companies. The question remains: Do legally binding quotas work or do they run the risks of state meddling in private enterprise? Germany’s experience suggests that while expanding the pool of innovators, talent and perspectives is in the obvious self-interest of industries, the gender bias wired into corporate structures is what keeps the glass ceiling in place. Countries that do better on gender parity than others — Norway, Sweden, Italy — set themselves either informal targets or commit to legal quotas.

In India, SEBI regulations make it mandatory for listed firms to have at least one woman director on their boards. Despite that, the proportion of women board directors in Nifty 500 companies does not even touch 20 per cent, according to a report by Institutional Investor Advisory Services last year. Inequality, whether of gender, caste or income, is a systemic feature of many Indian institutions — and the private sector is no exception. Nor should it be exempt from the expectations of substantive equality. Though it has resisted pressures for affirmative action so far, it must get to work on mechanisms that ensure more women in the boardroom.