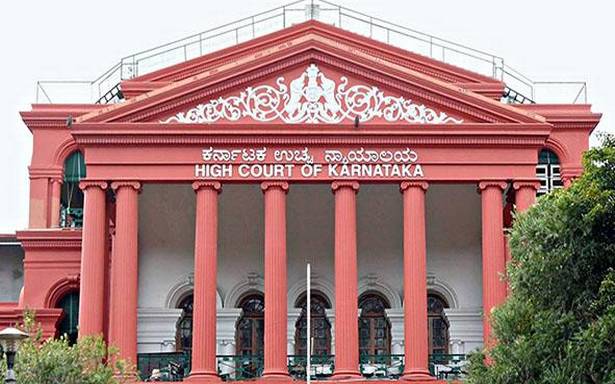 They will be moved to another location to decongest the stables

The Bangalore Turf Club (BTC) on Thursday said that it would soon shift 200 of the around 800 horses to a private horse-breeding and stable centre on the outskirts of the city to speed up the work of modernising the stables in the premises.

Also, the BTC told the court that work has begun on removing the asbestos sheet, as per recommendations of an expert appointed by the Animal Welfare Board of India on the court’s direction.

Submissions in this regard have been made before a division bench comprising Chief Justice Abhay Shreeniwas Oka and Justice Suraj Govindaraj during the hearing of a PIL petition filed by Compassion Unlimited Plus Action, an NGO.

A counsel for BTC told the bench that negotiation with the private stable centre is in the final stage, and the horses would be shifted there shortly.

The BTC’s response was to the court’s query on how the club would implement the recommendations of an expert to construct state-of-the-art stables in the race course while pointing out that 80% of the existing stables are over 50 years old, and temporary measures, like puff panelling, won’t be fruitful in the long run.