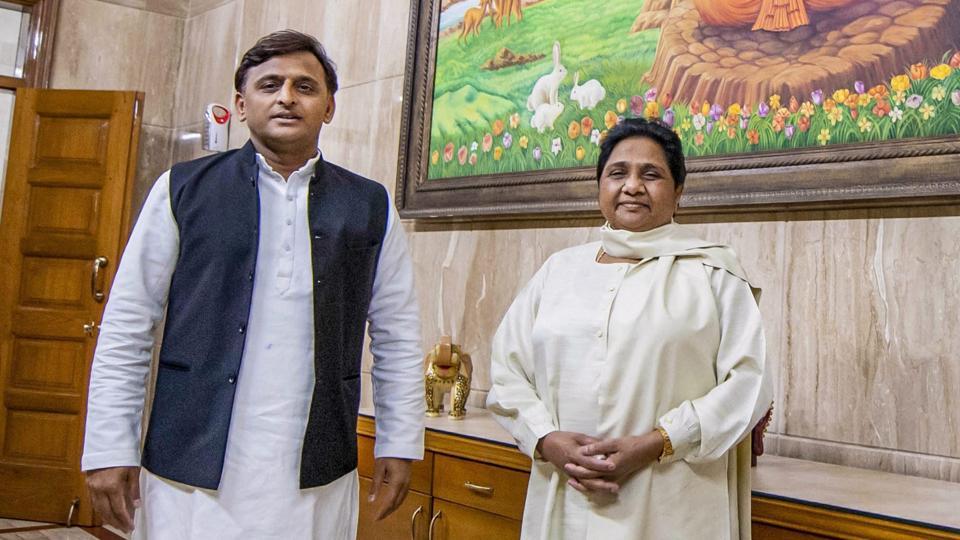 Before leaving for the national capital, she reiterated her party’s alliance with the Samajwadi Party and the Rashtriya Lok Dal will continue, the party leader said.

“Behanji (Mayawat) will review the (party’s) performance in the Lok Sabha election. She will also hold a meeting with the newly elected MPs before the start of the Lok Sabha session,” the party leader said.

She will meet the alliance partners SP and RLD as well as leaders of other opposition parties in the national capital.

“The fate of the alliance will be known in the by-poll for the 11 assembly seats vacated after sitting MLAs were elected to Lok Sabha,” the BSP leader said.

A political observer RK Gautam said Mayawati’s plan to emerge as kingmaker in national politics suffered a jolt with the BJP sweeping the Lok Sabha election, but she still holds the key to the continuation of the alliance as her party won 10 Lok Sabha seats, emerging as a major gainer in contrast to 2014 when the BSP did not win any seats.

Gautam said Mayawati had tied up with the BSP’s arch- rival Samajwadi Party to regain lost ground and meticulously worked out the seat-sharing formula, allotting respective strongholds to the alliance partners.

To galvanise the party cadre that was lying low after the defeat in the 2017 assembly election, the BSP projected Mayawati as the next prime minister.

During the campaign, Mayawati launched a blistering attack on Bhim Army chief- Chandrashekhar terming him an agent of the BJP. She also launched her nephew Akash Kumar as a young Dalit leader. He was present at all the crucial meetings of the party and accompanied Mayawati to election rallies across the state. When the Election Commission imposed a 48-hour ban on her campaigning, Akash Kumar addressed a joint public meeting of the alliance in Agra.

Besides Uttar Pradesh, she campaigned for party candidates in Bihar, Odisha, Haryana, Madhya Pradesh, Telangana and other states.

RK Tripathi, who teaches at the Purvanchal University, said the BSP got rural seats which had a combination of Dalit- Muslim- Backward voters.

While the Modi wave swept the state, the BSP managed to wrest 10 seats from the BJP, he said.