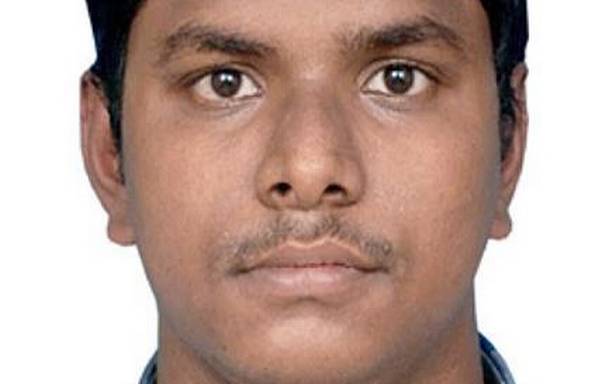 Sakthivel refused coaching due to his family’s poor finances

M. Sakthivel of Guruvarajapet in Arakkonam taluk, Ranipet district, is elated now. He has scored 674 out of 720 in the NEET, cracking the exams with the help of social media and some books as his father could not afford fees for private coaching institutes.

Mr. Sakthivel is the younger son of J. Mani, a worker in a weaving unit, and Nagajothi, a tailor. His sister M. Suchitra and his brother M. Suresh have completed engineering. His parents educated them despite the hardships.

“Till Class X, I studied in a government school in my neighbourhood. As there was no proper maths teacher, I shifted to Vivekananda Vidyalaya Matriculation Higher Secondary School. I completed my Plus 2 in 2018-19 and scored 588 marks,” he said. After preparing for 45 days, he appeared for NEET but managed to score only 358.

“I knew I will not get a medical seat and my father cannot afford the admission fee in private colleges, so I decided to study hard and appear for the exams again,” Mr. Sakthivel said.

Though some people wanted him to join a private coaching institute, he refused considering the financial situation of the family.

“I studied at home and referred social media whenever I had doubts, and sometimes used the National Test Abhyas App for mock tests,” he said, and added that once he became a doctor, he wished to help other students like him.