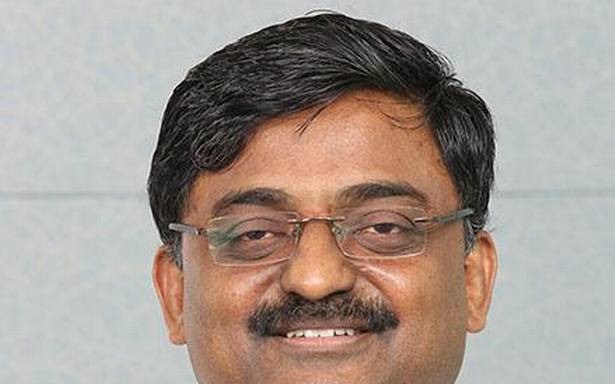 With the moratorium winding down, almost all the borrowers have started repaying loans, according to a senior official of the Cholamandalam Investment and Finance Company (Chola).

“More than 95% of our customers have started servicing loans, post moratorium,” said Arulselvan D., executive VP and CFO. “Other NBFCs also seem to have seen the trend. So, the industry hit rate is about 80-90%.”

For the quarter ended June, Chola’s assets under management had grown 13% to ₹67,182 crore from a year earlier, of which vehicle finance accounted for 73%

Mr. Arulselvan explained that since the company’s borrowers used loan funds to earn a livelihood, it was critical for them to retain the asset against which they had taken the loan, as well as maintain good credit profile for future loans. “Credit behaviour has improved considerably,” he said.

However, from a cash-flow perspective, borrowers’ businesses were still not back to pre-pandemic levels.

“Our customers are still facing challenges, running at 60-70% capacity. Only if they cross 70-75% capacity, would they have something left after they pay their EMIs,” said Mr. Arulselvan. While the company had reported a 41% rise in net profit for the second quarter ended June to ₹432 crore from a year earlier, it had made additional provisions worth ₹250 crore.

On disbursements, the Chola CFO said the second quarter saw improvement but they were still slower than the year-earlier period. “That is because last financial year’s Q1 and Q2 were good quarters. Slowdown started from Q3 last year due to BS-VI etc.”

He also said that automotive sales figures for November, which would be out by early December, would give a true picture of for festive sales. “For October, we saw that wholesales were better than retail sales. That is bound to happen as manufacturers supply morehigher stocks to dealers in the run up to the festive season.”

Meanwhile, the company is also actively speaking to banks, which it identified as potential partners, for its co-lending business. Banking regulator RBI had recently come out with norms for co-lending, a concept which typically allowed lenders with low-cost funds to partner non-banking financial firms that have a wide reach. “We are evaluating partnerships with private banks and foreign banks on the co-lending front,” said Mr. Arulselvan.