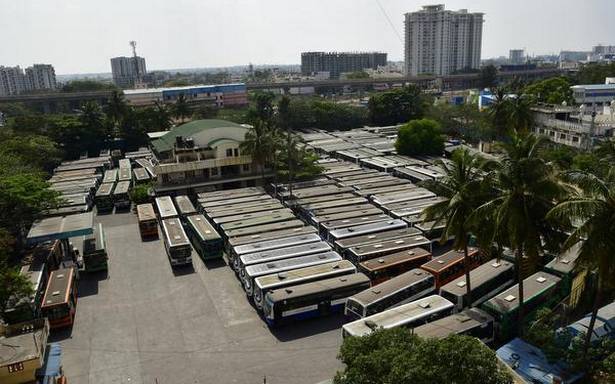 Reeling under losses from lockdown-induced lack of operations and lower passenger count due to COVID-19, the Bangalore Metropolitan Transport Corporation (BMTC) is looking to improve its finances from other sources. The transport corporation is likely to run some of its offices by harnessing solar power, which is expected to save a substantial amount of money on its electricity bills.

Arun K., Director, Security and Vigilance, BMTC, told The Hindu that conservative estimates were of the transport corporation saving around ₹20 crore a year. “Technical evaluation is under way for the feasibility of the project. We want it to be viable for both us as well as the agency installing solar infrastructure. In this case, while we will save on power bills, the Bangalore Electricity Supply Company (Bescom) will be able to generate additional power,” he said.

Saptak Ghosh, Research Scientist, CSTEP, which is conducting the feasibility study, said they are assessing the feasibility of 75 major bus stations, TTMCs, workshops and depots. “Around 3 MW will possibly be installed by Bescom under their 13th finance commission project on 10 buildings. For the remaining 65 buildings, third-party developers will lease the roof from BMTC and sell all the generated electricity to Bescom,” he added.

CREST-CSTEP’s Rooftop Evaluation of Solar Tool was launched virtually recently, enabling consumers to assess their rooftop’s potential to generate solar energy for their own consumption, as well as to supply additional power generated to Bescom.

BMTC Chairman N.S. Nandiesha Reddy said the corporation wants to implement solar power in all its buildings once the technical details are worked out. “We are looking at big numbers in savings as we have all kinds of properties – offices, buildings that house tenants, TTMCs and depots,” he said. 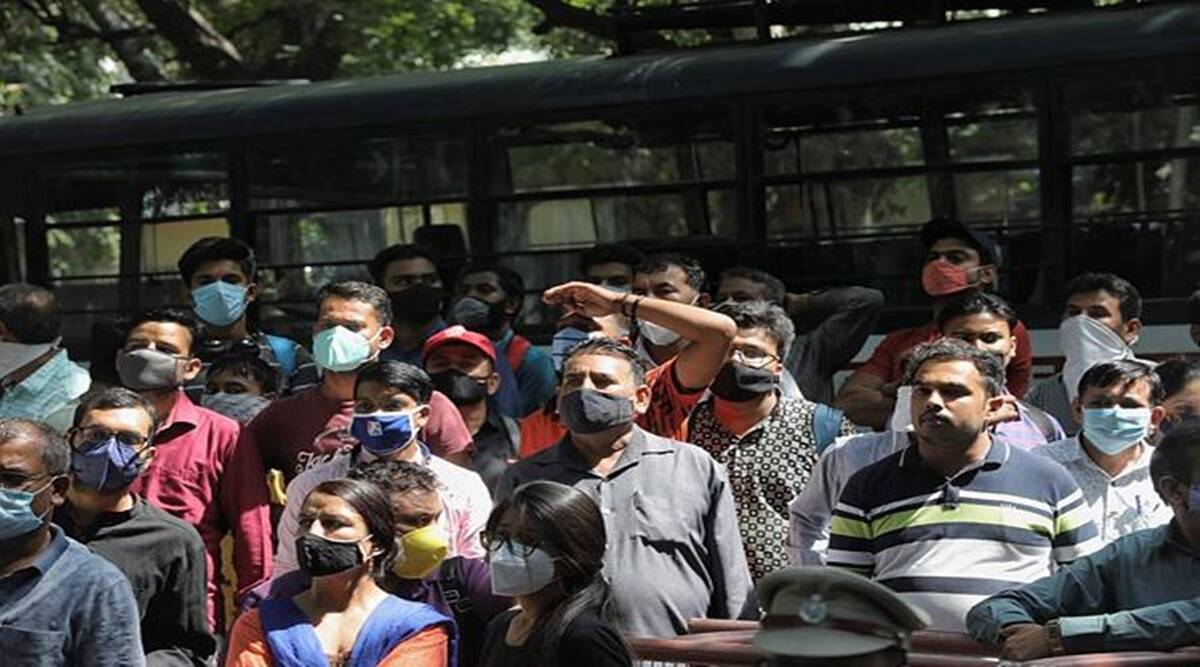 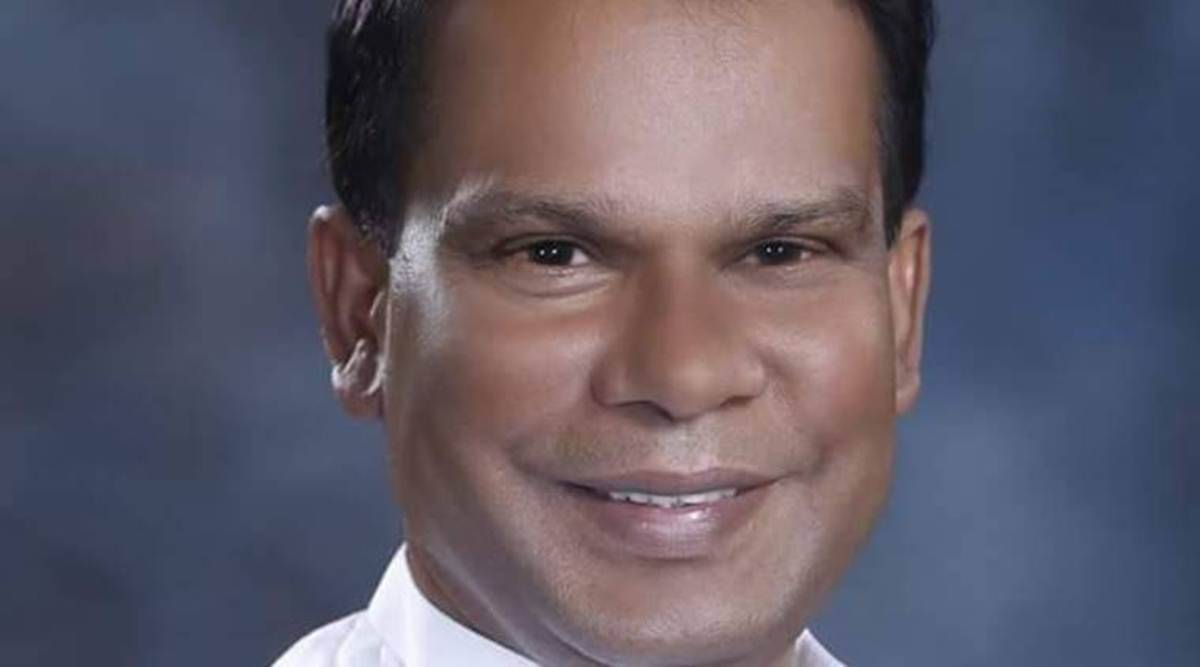