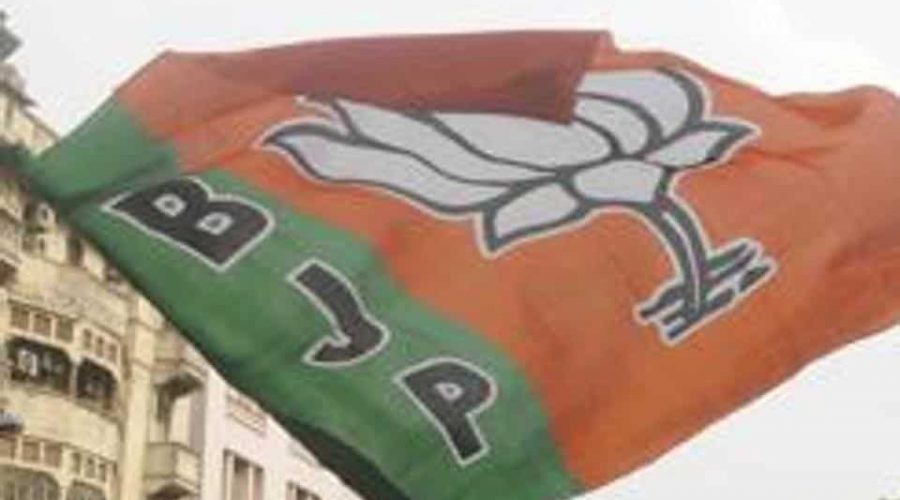 The Bharatiya Janata Party (BJP) on Tuesday released a list of candidates for the upcoming Madhya Pradesh and Telangana bypolls.

The BJP named 28 candidates for Madhya Pradesh bypolls and one candidate for by-election in Telangana.

Voting on 28 assembly seats in Madhya Pradesh bypolls will take place on November 3 and the results will be declared on November 10, the Election Commission of India had announced.

The bypolls were necessitated on three of the seats Joura, Agar and Biora due to death of the MLAs – two from the Congress and one from BJP – and on the remaining seats due to resignation of the then Congress MLAs. Out of the 25 Congress MLAs, 22 resigned in March this year in an act of rebellion against the then chief minister Kamal Nath. The remaining three resigned later. All of these leaders who resigned from the state assembly subsequently joined the BJP.

In the 230-member assembly, the BJP has 107 MLAs and the Congress 88. There are 4 independent MLAs, 2 from BSP and a lone Samajwadi Party MLA.

The majority mark in the assembly post the bypolls will be 116.

The ruling Telangana Rashtra Samithi (TRS) in Telangana on Monday announced that Solipeta Sujatha, wife of late Solipeta Ramalinga Reddy, would be its candidate for the November 3 bypoll in Dubbak.

Sujatha’s candidature was decided after consultations with party leaders in Siddipet district, in view of the bond Ramalinga Reddy’s family has with people of the constituency, it said.