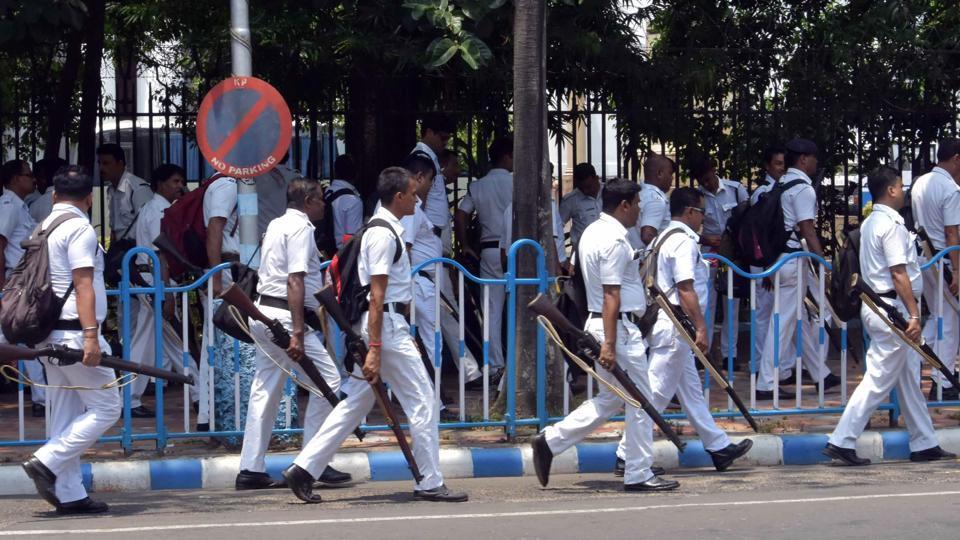 A Bharatiya Janata Party (BJP) worker was stabbed to death in the Baduria area of Bengal’s North 24 Parganas district on Sunday, police said.

The BJP alleged that Ajay Mandal (48) killed by Trinamool Congress-backed criminals. Mandal’s body was found in a jute field in Bajitpur village on Sunday morning a few hours after he left home. He is the seventh man to die in the state since the Lok Sabha election results were declared May 23.

Local TMC leaders claimed the murder is the outcome of either family or business dispute and has nothing to do with politics.

Talking on condition of anonymity, an officer of Baduria police station said the investigation has started. “The man was killed with sharp weapons. Several stab wounds were found on the body,” the officer said.

“My husband worked for BJP. I suspect he was killed by TMC men,” Tumpa Mandal, the victim’s wife, said.

Dulal Ghosh, a local BJP leader, said, “Ajay was our active member. This was a well-planned murder.”

Koushik Das, a local TMC leader, accused the BJP of trying to colour the crime with politics.

“The murder could be the fallout of family or business dispute. The BJP is trying to add political color to the crime.”

Several political clashes have taken place in Bengal since Saturday.

On Sunday, Ranjit Mandal, the TMC MLA of Khejuri in East Midnapore district, was accosted by angry BJP workers when he went to Kanthibari where ten people were injured in a clash between TMC and BJP workers on Saturday. The MLA was rescued by police. The mob damaged two police vehicles.

A TMC office was ransacked at Raichawk in South 24 Parganas district and a TMC panchayat pradhan’s house was attacked in the Mohammed Bazar area of Birbhum district on Saturday. A TMC office at Udaynarayanpur in Howrah district was also ransacked.