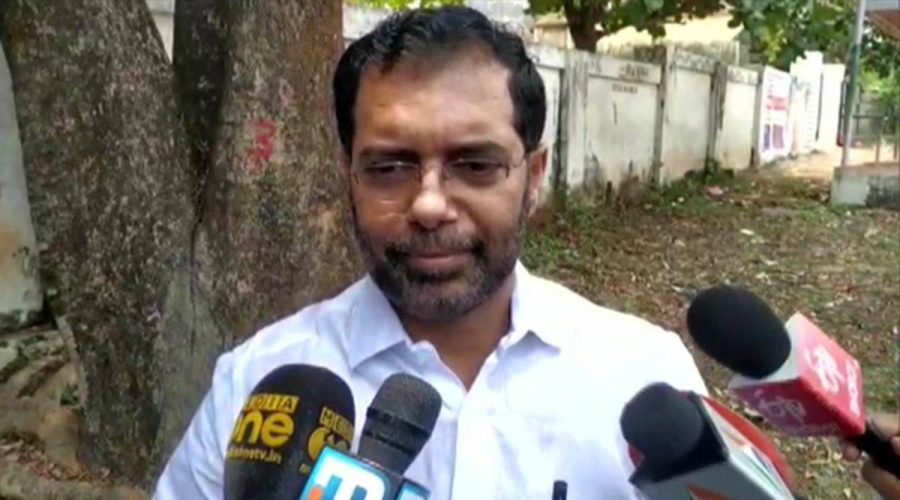 According to the complaint by Abdullakutty, the incident occurred on a national highway near Valanchery. He also alleged some unidentified men hurled stones at his car earlier as he was returning to his hometown Kannur from Thiruvananthapuram. 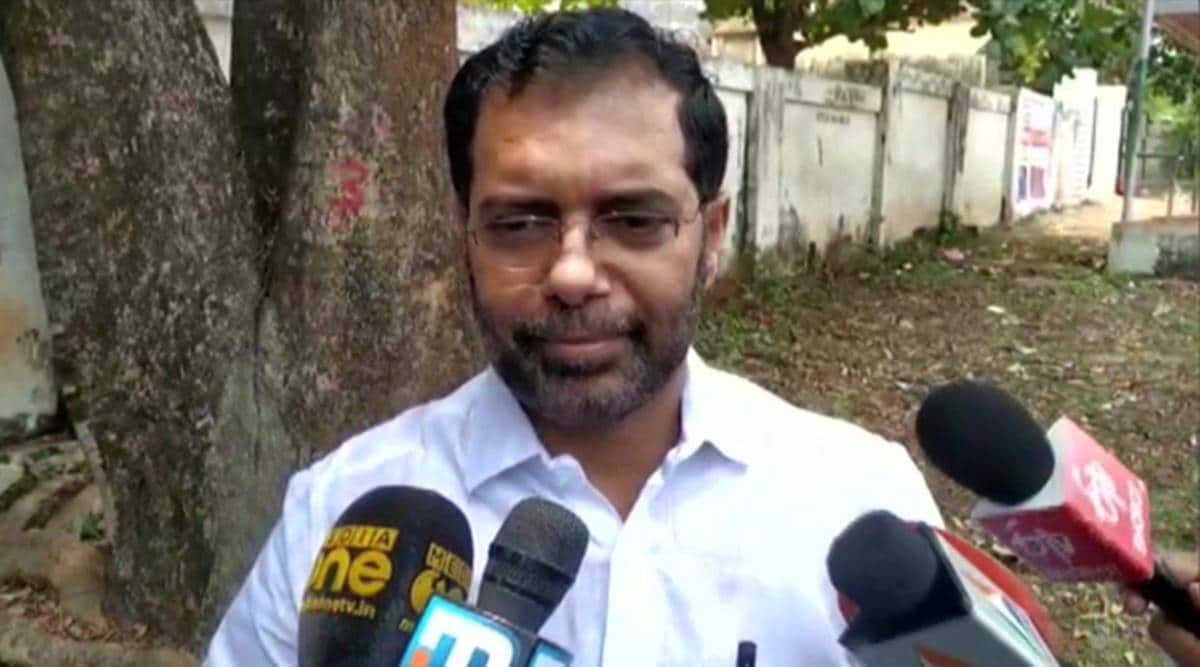 The car in which BJP national Vice-President A P Abdullakutty was travelling was hit by a lorry in the district early on Friday, with the leader alleging an attempt to murder him.

The car was damaged in the rear side, police said adding a case of rash driving under Indian Penal Code section 279 has been registered against the driver of the lorry following a complaint by Abdullakutty, who was recently appointed as the national office-bearer of BJP.

According to the complaint by Abdullakutty, the incident occurred on a national highway near Valanchery. He also alleged some unidentified men hurled stones at his car earlier as he was returning to his hometown Kannur from Thiruvananthapuram.

Police said another case has also been registered on a separate complaint by Abdullakutty, a former Kannur MP, that a group of men allegedly abused him while he was having refreshments at a roadside hotel on Thursday night.

The case was registered under IPC sections, including 506 (punishment for criminal intimidation) and 34 (Acts done by several persons in furtherance of common intention).

“Both the incidents were planned and a thorough investigation should be made to nab the culprits and expose the conspiracy behind it,” Abdullakutty said.

Malappuram Superintendent of Police U Abdul Kareem told PTI that two cases had been registered — one in Ponnani and the other at Kadampuzha police station.