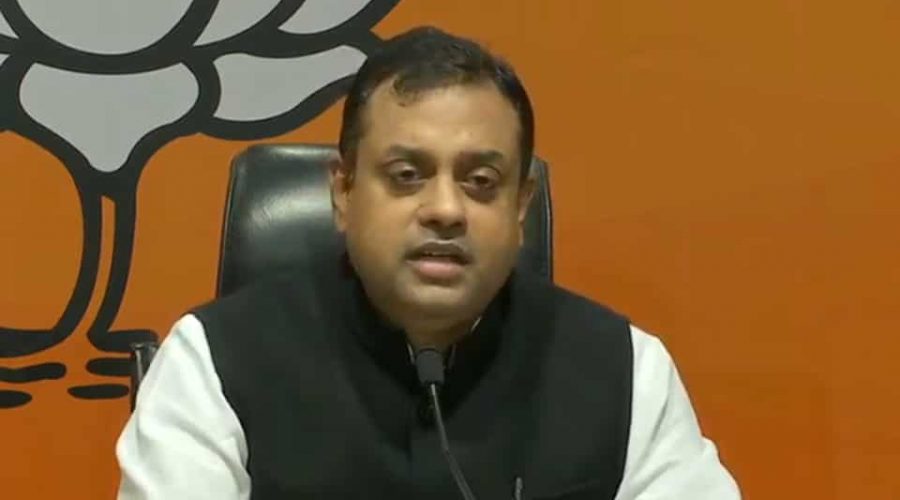 The BJP on Monday hit out at the ruling TMC in West Bengal following the killing of one of its political workers in the state while also targeting the RJD on the murder of a Dalit leader.

The party also raised the issue of incidents of rapes in Congress-ruled Rajasthan.

BJP spokesperson Sambit Patra said there had been several incidents of political killings in West Bengal.

“Mamata Banerjee has been raising questions on the law and order in other states. When will she send a delegation to the house of Manish Shukla?” asked Patra, who addressing a press conference also put the question in Bengla.

Manish Sukla, a BJP councillor, was shot dead by two bike-borne assailants on Sunday in Titagarh of North 24 Parganas district.The BJP has demanded a CBI inquiry into the killing.

At the press conference Delhi, Patra said he would like to ask Mamata Banerjee — “Is this the democracy in Bengal?” He said over a hundred BJP workers were killed in Bengal.

“West Bengal has become the killing fields of BJP workers under the TMC government,” he said.

Attacking the RJD in poll-bound Bihar, Patra said a young Dalit leader, Shakti Kumar Malik, was killed after he left the RJD.

“I want to ask Tej Pratap and Tejaswi ji, you talk about social harmony and justice. Why are you silent on this incident?” he said.

The BJP’s attack came at a time when the opposition parties have been targeting the saffron party over the Hathras incident in which a Dalit girl succumbed to injuries after allegedly being gang raped by four men.

Patra also claimed that incidents of rape had been happening in Rajasthan. He asked when “those who indulge in political tourism” will visit the victims in Rajasthan or the families of Manish Shukla or Malik.

10/06/2020 India Comments Off on BJP hits out at RJD, TMC over killing of political leaders
TV & Movies 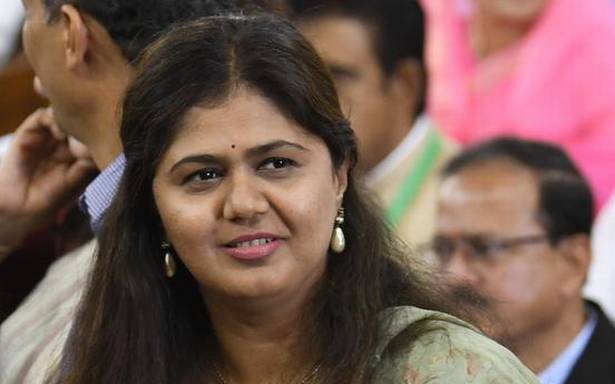